MobiPicker
News ‘Vikings’ Season 5 Spoilers & Release Date: Sigurd Marries Blaeja? Whose Funeral...
Share on Facebook
Tweet on Twitter
Deal Alert: 49% Off on ExpressVPN
Touted as #1 VPN in the world, ExpressVPN is now offering 49% off & an additional 3-months of service on its annual plans.

“Vikings” Season 5 spoilers are already adrift even though there have not been any announcements from the showrunner. However, fan theories and spoilers have already created a lot of hype. With the preview showing a funeral, many believed that Sigurd is dead. However, a new speculation indicates something else. Check out details!

“Vikings” Season 5 was announced by History Channel almost a year ago. It took the crew and the cast of the show to shoot for the upcoming 20 episodes almost a year, reports The Christian Post. Fans are just eager to watch the latest updates on the Norse legends. And speculations and rumors after the release of the trailer for the upcoming season have increased manifold.

The shooting for the fifth installment of the series is complete and now it is in the post-production phase. According to the source, the show will pick up from where it left in the last season. “Vikings” Season 4 showed that Ragnar Lothbrok’s (Travis Fimmel) son, Sigurd (David Lindstrom) is attacked by his brother Ivar (Alex Hogh Andersen) in the midsection using an axe. 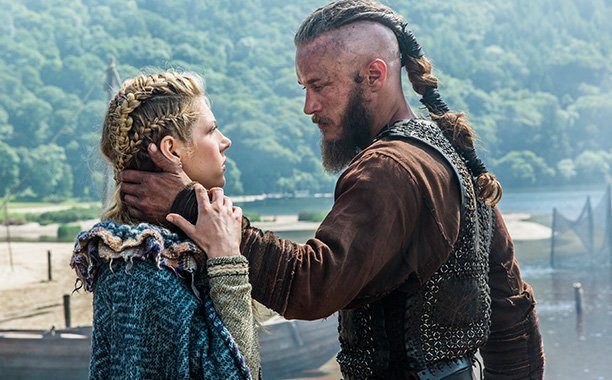 Ivar hacked Sigurd because the latter had insulted Boneless. In case the showrunner follows the history, Sigurd might be still alive. However, what created confusion was the funeral of Sigurd that was shown in the only trailer of “Vikings” Season 5.

The source says that there is a strong possibility that Sigurd survived the attack by Ivar and while unconscious fell into the river. The speculations relate that Blaeja (Caitlin Scott) finds him and then later on the two marry. It is what the history says.

According to Morgan O’Sullivan, the executive producer of the series, the one-year long shooting of the series was ferocious and that they have filmed 20 episodes reports iTec hPost.

Although he did not confirm the exact date for the release of the upcoming season, he did hint that it will kick off sometime in the fall this year.