Vikings season 4 featured Ragnar’s death, and it seems that the next season will feature a war between his sons.

Recently, it was reported that Vikings season 5 will focus on the aftermath of Ragnar’s death. It is said that his sons, the Lodbrok brothers will go on different missions, because of which they will face many difficulties. In addition to this, claiming their father’s throne is also going to become a problem for them, and it may even lead to them going against each other over for the throne. 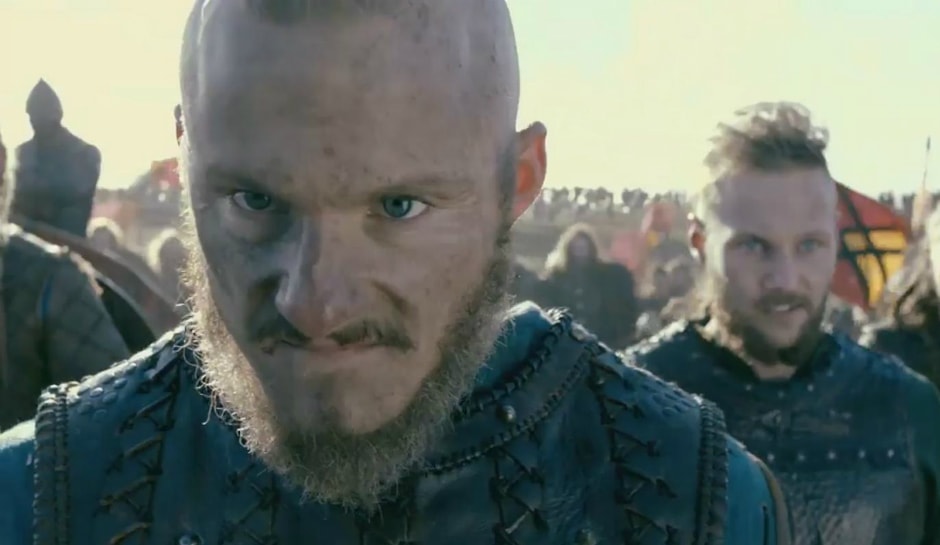 Vikings season 5 will feature what Ragnar’s sons are going to do. All of them are currently expected to go on their separate paths. Bjorn is expected to head towards Mediterranean, while Ubbe, Ivar, and Hvitserk are going to stay in their land to control and handle their father’s army. However, the three won’t be able to control the army like their father used to, so this will affect their rule over the army.

As for now, we currently don’t know exactly when the next season of Vikings will arrive, but the creator claimed that it might arrive after a few months as he is currently working on the final two episodes of Vikings season 5.