The Vikings Season 5, the battle of the thrones still does not have a release date yet and fans are forced to mull over in the meantime. Since there is no official announcement on the release as yet, a speculation of November release is making rounds on the internet. Till the time the show releases, updates coming straight from the Vikings den will surely keep fans entertained. A recent one speaks about Harald who has once failed an attempt on Queen Lagertha and his numerous attempts in winning the throne. So now the upcoming season will showcase Harald trying hard to win the throne. 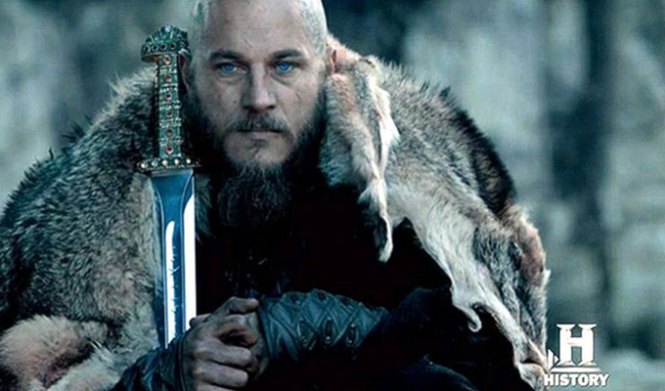 Harald, who is one of the main contenders of the show will be shocked to know about Halfdan’s expedition. On the other hand, Scandinavian warlord along with the kings would be coming after the queen, i.e. Lagertha. More, the brothers can also collaboratively plan something so as they can dethrone Ragnar’s son. But it also will be difficult for Harald to take over Kattegat without the help of his brother which means the upcoming season will feature his hardships along with his zeal to conquer. Few things for sure, Harald will not change his mind and his zeal will be unbroken at all points in the upcoming season, even though in the previous seasons he had failed in his attempts to take over Kattegat.

As history speaks Kattegat is the first king of Norway, which also makes him undefeatable to many limits. What happens in the upcoming season will surely be a pleasure to watch and we can’t wait for the series to release. With no official release date, all we can do is wait. Stay tuned with us for more updates. Keep up!