Although spoilers and rumors which surface keep us updated regarding the upcoming season, but the cast members too are keeping their fans updated by sharing new stuff about Vikings season 5 from time to time.

Lagertha Gets A New Throne?

Recently, the actor who plays the role of Lagertha in Vikings, Katheryn Winnick revealed something interesting about her character. What she did was that she posted a picture on her twitter profile in which she was sitting on a chair. According to her, that was her new chair, meaning that it was her new throne. However, we currently don’t know whether it is an actual throne or just something for some promotional pictures. For those who don’t know, promotional photos are released with the purpose to keep fans updated regarding the upcoming season.

On the other hand, Lagertha might have gotten a new throne, but that doesn’t mean that she will sit on it peacefully as some people are currently trying to take her place. The person who is currently on a mission to become the King of whole Norway, Harald is said to become a really big threat for Lagertha in Vikings season 5. 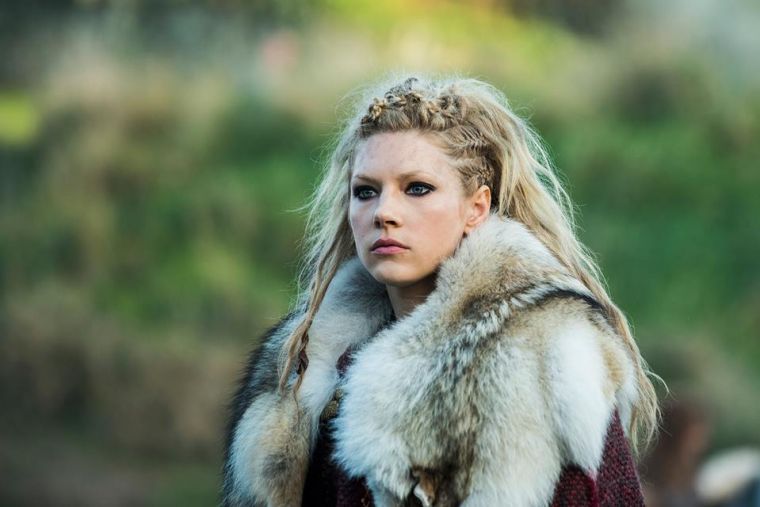 Along with this, the next season of Vikings will also focus on what Ivar will do now that he has accidentally killed his brother, Sigurd. The next season of the show will begin with Sigurd’s funeral and Ivar will be seen in tears because he didn’t actually want to do that. However, despite the fact that he accidentally killed his brother, the Lothbrok brothers will take this really seriously and will split into different camps.

Season 5 of Vikings is rumored to air in November 2017.