MobiPicker
Mobiles Android Videocon Q1 V500K Coming With Dual WhatsApp support and Reliance Jio Welcome...
Share on Facebook
Tweet on Twitter
Deal Alert: 49% Off on ExpressVPN
Touted as #1 VPN in the world, ExpressVPN is now offering 49% off & an additional 3-months of service on its annual plans.

Videocon has officially listed its Q1 V500K smartphone on its official website. The new smartphone comes with features such as Dual WhatsApp support and 4G VoLTE. The company will offer a few bundled few goodies with the smartphone such as Scratch Guard, Flip Cover, and EROS Now coupon. Customers will also get Jio Welcome Offer with Unlimited 4G data, voice calls and SMS with the new Videocon Q1. 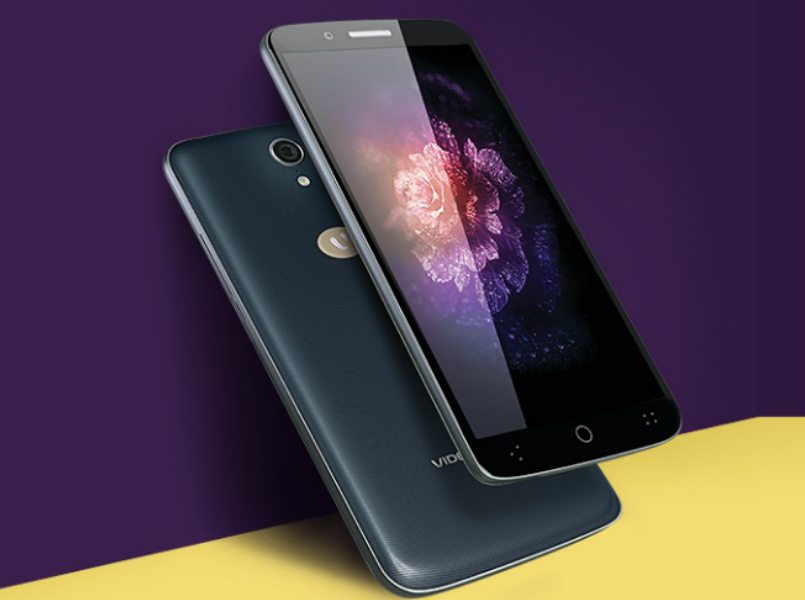 The Videocon Q1 V500K was listed on the company’s official website today without any details of price and release date. The new smartphone allows users to run two WhatsApp accounts simultaneously. This is similar to the Xiaomi MIUI 8’s dual-space feature. The Xiaomi feature allows users to create separate spaces for different accounts with different passwords. The Coolpad Max also offered a similar feature called BiLogin for system-level virtualization solution and dual-space.

The Videocon Q1 V500K features a full-HD 5-inch display with One Glass Solution (OGS) and Liquid Luminous Display. It is powered by a 64-bit octa-core Qualcomm Snapdragon 615 processor that clocks at 1.5GHz. The processor is supported by 2GB of RAM and 16GB internal storage, which is further expandable up to 32GB via a micro SD card. The smartphone runs Android 5.0.2 Lollipop OS out-of-the-box.

Additionally, the Videocon Q1 V500K comes pre-loaded with apps such as V-Safe, V-Secure, EROS Now, Gameloft Games, Opera Mini browser, SwiftKey, Office Suite, Chillx, and Daily Hunt. As per specifications, the smartphone is likely to compete with the likes of Xiaomi Redmi Note 3 and Coolpad Note 3 Plus in the budget smartphone segment. 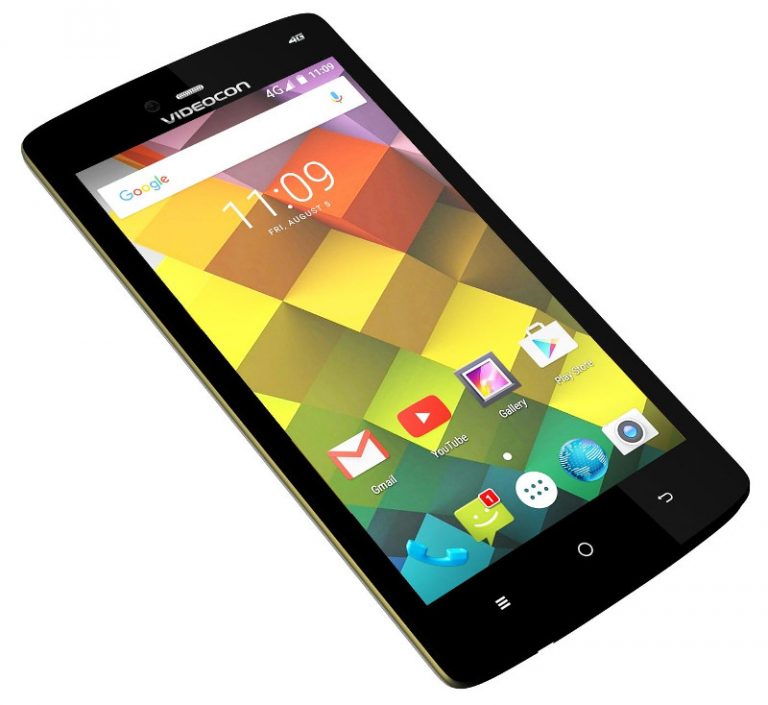 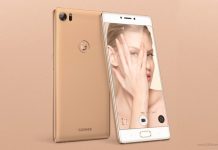 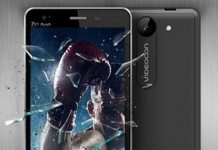 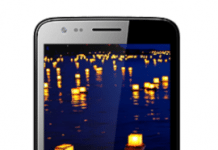 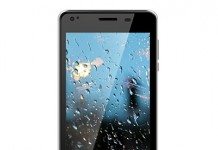