MobiPicker
News Videocon Infinium Z51Q Star Launched in India at Rs. 4,999
Share on Facebook
Tweet on Twitter
Deal Alert: 49% Off on ExpressVPN
Touted as #1 VPN in the world, ExpressVPN is now offering 49% off & an additional 3-months of service on its annual plans.

Videocon Infinium Z51Q Star comes with a 5-inch display with 480 x 854 pixels of resolution. It packs 1GB of RAM and 8GB of native storage, which is expandable up to 32GB via microSD card. The phone runs the Android 4.4.2 KitKat operating system. 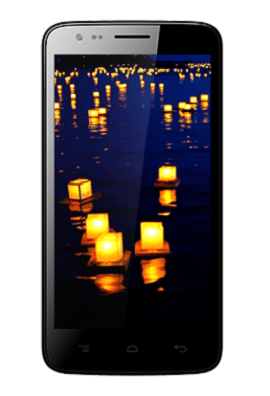 As far as connectivity is concerned, it includes, 3G, Wi-Fi, GPRS, Wi-Fi Hot-Spot, GPS with A-GPS, microUSB v2.0, and Bluetooth. Videocon Infinium Z51Q Star will be available in Black color and comes with Dual-SIM support.