MobiPicker
News Videocon Infinium Z45Q Star with 5MP camera Launched at Rs. 4,265
Share on Facebook
Tweet on Twitter
Deal Alert: 49% Off on ExpressVPN
Touted as #1 VPN in the world, ExpressVPN is now offering 49% off & an additional 3-months of service on its annual plans.

Videocon is known for its budget friendly range of smartphones, and the company has released a new phone in the same category, dubbed Videocon Infinium Z45Q Star. Priced at Rs. 4,265, the phone is available on eBay India. 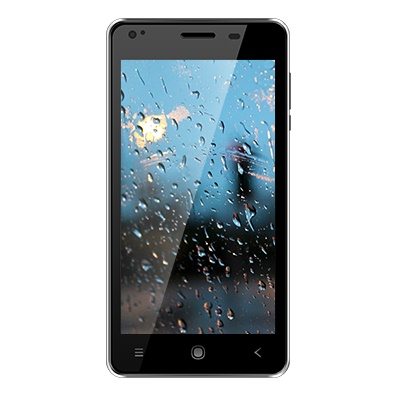 With 1GB of RAM, the new phone offers 8GB of native storage, which is further expandable up to 32GB with using a SD card. It is running on Android 4.4 KitKat, and is powered by a quad-core 1.3GHz processor.

Equipped with a 4.5-inch display with a resolution of 480 x 854 pixels, the Infinium Z45Q Star features a 5 megapixel primary snapper, and a 2 megapixel front face camera. As far as connectivity is concerned, it provides connectivity through Bluetooth, Wi-Fi, Hotspot, micro-USB v2.0, FM Radio, 3.5mm audio-jack, GPS/A-GPS, GPRS, and 3G networks.

The phone  comes with Dual SIM capability, and is juiced up by a 1,600mAh battery.