The world — or at least those who give a damn about such things — is by and large divided between two diametrically opposite point of views when it comes to the future of artificial intelligence (AI) and its impact on the human race. While some forecast a utopian future wherein sufficient development in AI technologies could lead to breakthroughs in science and technology, eradication of diseases, or even immortality, others remain skeptical about the prospects of leaving our fate in the hands of infinitely smarter machine intelligence. Case in point, tech billionaire and visionary Elon Musk who is currently at the helm of affairs in corporate giants such as Tesla and SpaceX.

Musk has always been vocal in favor of humanity exercising the utmost caution when it comes to AI technologies. He reiterated his perception about the AI threat while speaking at the World Government Summit held in Dubai. 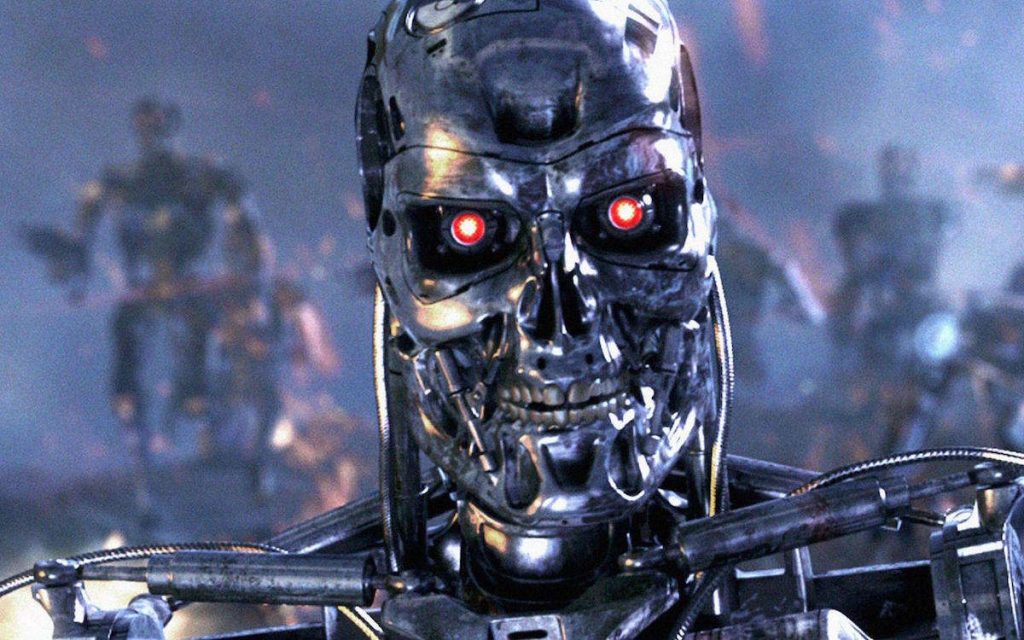 Speaking to the 4,000 odd attendees at the conference, Musk stated that artificial intelligence could be catastrophic for humanity which is already in the process of turning into a cyborg race. Among the most immediate visible effect, he said, will emerge when around 15% of the global workforce will end up without a job in the near future as machines take over more and more human jobs.

[If you have no job,] “..do you have meaning? Are you useless?” Musk said during the live interview with Mohammad Abdulla Alergawi, the United Arab Emirates’ minister of cabinet affairs and the future,

One of the most troubling questions is artificial intelligence [AI],” said Musk.

“I don’t mean narrow AI—deep artificial intelligence, where you can have AI which is much smarter than the smartest human on earth.”

“This is a dangerous situation.”

“Make sure researchers don’t get carried away—scientists get so engrossed in their work they don’t realize what they are doing,” he said.

On the question of mass unemployment because of machine intelligence, Musk stated governments across the world will eventually be required taking unprecedented measures to safeguard the interests of their citizens.
“We will need to have some kind of universal basic income—I don’t think there will be a choice,” he said.

When specifically asked whether he thought developing AI was a good idea or bad, Musk replied: ‘‘I think it’s both”.

In the video below, you can also see the celebrity entrepreneur discussing the future of self-driving cars and prophesying how space flights to the far reaches of the Solar System will be a common occurrence within the next five decades.