Prey, the new Action-Adventure video game by Arkane Studio launched almost a week ago. Since then, many players have attempted to end the game in less possible time. One of the players (DraQu) even achieved the milestone and he ended the game in 20 minutes. This was the lowest time for ending Prey 2017.

Well, it’s pretty simple. Bjurnie used certain wall glitches in the game and he was able to bypass large sections of the game and that’s how he did it. Maybe this is the time Arkane Studios had a look at the game and glitches that allow players to cheat game’s mechanics.

Check out Bjurnie’s 10 Minute 52 Seconds Speed Run in the video below.

Until this time, these glitches are still present in the game along with several others such as a glitch that allows the players to generate almost infinite crafting material. If you are curious and you want this particular glitch to work out for you, you need to play the game for an hour at least. Once, an hour is passed, all you got to do is to reach out to the office of Morgan Yu.

Once you are inside the office, look for a recycler. The recycler will help you break various items into crafting material, where you find the glitches in the game world. 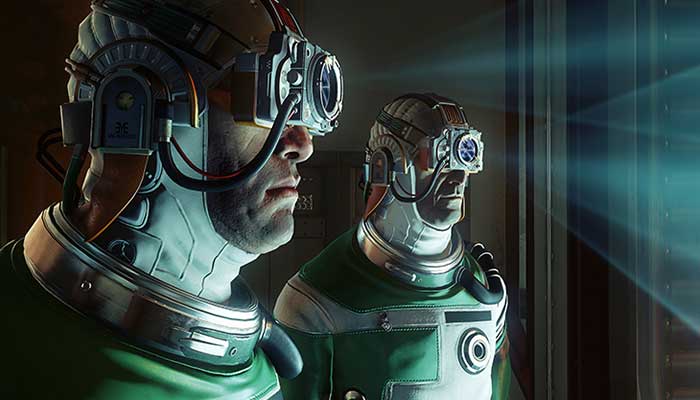 Prey is a new Action-Adventure and Horror-survival video game by the Arkane Studios. It’s available to play on PlayStation 4, Xbox One, and PC.

Zelda: Breath of the Wild – Wii U has A BIG Advantage Over Nintendo Switch Version Of The Game 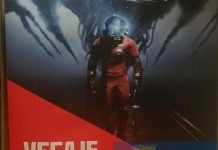