One thing game lovers find handy at the beginning of every year is game release schedules. Game release schedules contain all the upcoming releases with dates (though some are not dated because of one reason or the other). The year 2016 already has some blockbusters lined up for release and as an early bird, a schedule calendar is paramount. MobiPicker has selected some of the eagerly anticipated to give a concise list and here they are. 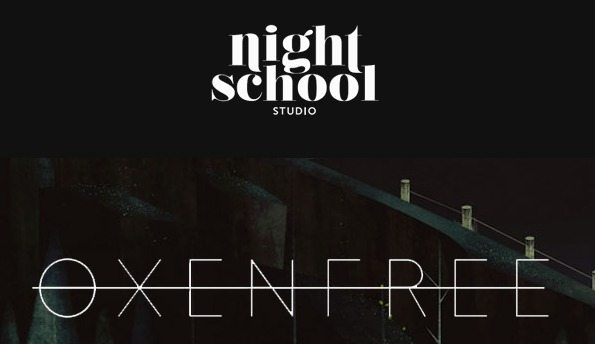 G Prime Into the Rain (Xbox One) – January 6

Cubot – The Complexity of Simplicity (Xbox One) – January 11

Atelier Escha and Logy Plus: Alchemists of the Dusk Sky (Vita) – January 20

Out of all the titles for January, Oxenfree stands out because of its unique way of storytelling. Oxenfree follows the series of paranormal activity that trails a group of teen on a hike in a lonely island. It is a dialogue based game so you have to pay good attention. oxenfree is one game all gamers will hate to love.

Far Cry Primal is definitely the game to look out for. As always, Far Cry is about survival but being set in the Stone Age is something new.

The Witch and the Hundred Knight: Revival Edition (PS4) – March 1

The Legend of Zelda: Twilight Princes HD (Wii U) -March 4

And our pick for March would be Heavy Rain and Hitman. If you are a fan of action shoot ’em all, you should keep and eye on these two games.

Dark Souls III takes the day. With the first two installments being a hit, there is no doubt that the third will be any less.

Deep Silver didn’t have the best of year in 2015. So many delays and financial crisis halted the release of Homefront but with the sneak peek flying around, Homefront holds a lot of promises.

Only Odin Sphere for June as of now so nothing to judge just yet.

Nothing to judge for August too for now so keep your fingers crossed. There are some awesome titles slated for release this year but no dates have been assigned to them. Mafia III is found on this list. Keep a date with us because we will be updating this list as changes come.