YouTuber GizmoSlip decided to do us all a favor and see how durable the new Nintendo Switch was. So that way you can get a rough idea of how to handle your Switch and when to be careful and when you can cut loose a little bit.

In case you’re wondering what the final result was of his ‘durability test’ it turns out that you can drop a Nintendo Switch for 11 times on a concrete pavement before it breaks. 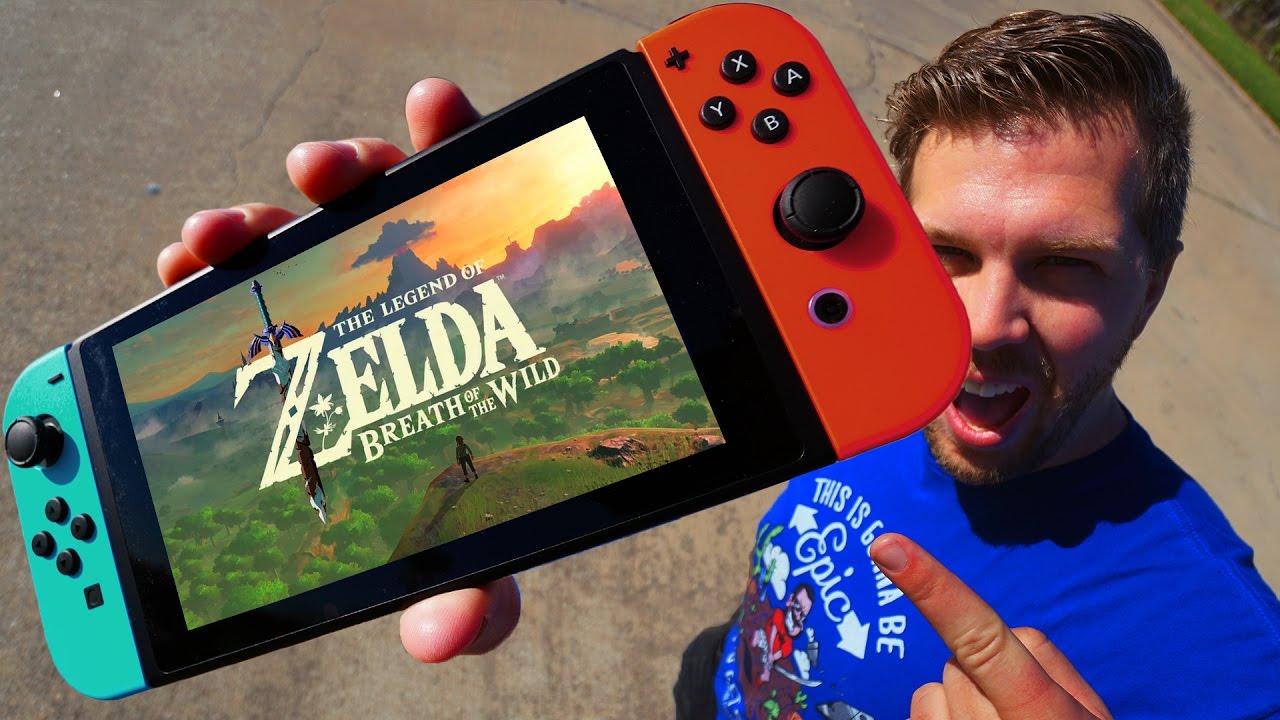 Each of the drops measured 5-feet in height, and GizmoSlip dropped it face down, face up, and vertically (as well as other ‘variations) to figure out what is the weakest part of the Switch and thereby answer the question of “what’s the worst possible way to drop a Nintendo Switch to ensure maximum chances of breaking it?”

Well, that’s somewhat of a redundant question due to the fact that GizmoSlip also revealed that the screen took a beating during some of the tests. There were scratches…and while it never actually cracked, per se, it’s important to note that your gaming experience can still be ruined by something like a dysfunctional screen….after all, how is it enjoyable if your vision is all distorted and ruined by a screen that doesn’t work right?

And in case you were wondering if the video is edited or somehow some kind of gimmick and/or trick by Nintendo to give off a false impression of how strong the Switch is; well you can rest assured that GizmoSlip does, indeed, constantly turn over the video to the camera between drops to prove that The Legend of Zelda: Breath of the Wild is still working and playing even after the system has been dropped.

And lastly, the video ends after the 11th drop when GizmoSlip confirms that the screen separated slightly from the console, and thereby rendered the entire thing unplayable and useless.

So there you have it!

You can drop it up to 10 times apparently from a height of 5 feet or so, and as long as you are OK with some screen damage I guess everything is still all fine and dandy!

Check out the video below, Enjoy!