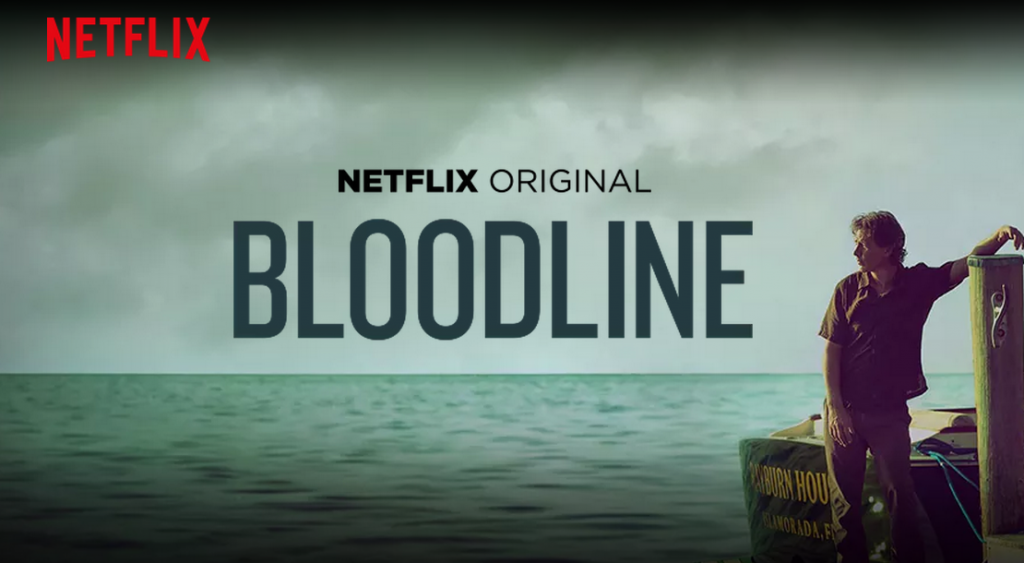 Netflix released a teaser video which announced May 26 as the premiere date for the third season of Bloodline. According to reports, the third installment of the series will have 10 monumental episodes in it.

Since the third season is possibly the end of the show, it is rumored that the Rayburn family will face a tight corner on the show further making the third season as the platform to end the series. Speaking about the fate of the show, earlier Todd A. Kessler, Glenn Kessler and Daniel Zelman who are the makers had high hopes for the thriller-drama. They had earlier predicted a 5-6 season run for the show which now has dropped to only 3. The Season 3 of Bloodline releases on May 26, 2017, on Netflix. Stay tuned with us for more updates.