MobiPicker
News Verykool Lynx II S3503 Launched for first time users at just US$52
Share on Facebook
Tweet on Twitter
Deal Alert: 49% Off on ExpressVPN
Touted as #1 VPN in the world, ExpressVPN is now offering 49% off & an additional 3-months of service on its annual plans.

When it comes to affordable smartphones, the Chinese brands are at top in offering their inventory with impressive specs and attractive design. One of them is Verykool, which has couple of great smartphones in the market, and now has unwrapped a new device for just $52. Dubbed Verykool Lynx II S3503, the phone is available in white, cyan, and black colour choices. Naturally, the new phone doesn’t impress in terms of specifications once it is just $52 device. But it could be smart choice for the first timers. 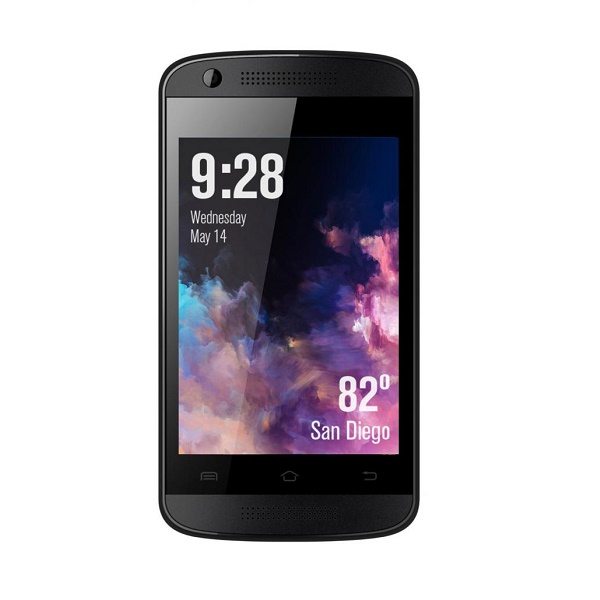 Running Android 4.4 KitKat out of the box, the Lynx II S3503 offers a 2MP rear camera, and a 1.3MP front camera. When it comes to connectivity, there are several options including 3G, GPRS, Wi-Fi, hotspot, Bluetooth v3.0, A2DP, GPS, and microUSB v2.0.