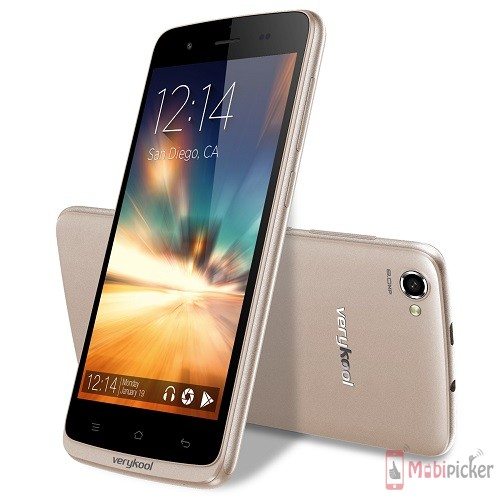 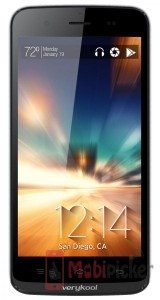 Running Android 4.4 KitKat Operating System, the Verykool Dorado S5017 comes with a 5- inch display with a resolution of 480 x 854 pixels. It packs 1GB of RAM, 8GB of native storage, which is expandable up to 32GB via microSD card. The handset is powered by a 1.3 GHz quad-core processor. With Dual Sim capability, it is juiced up by 1,850mAh battery. 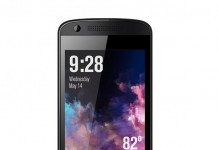