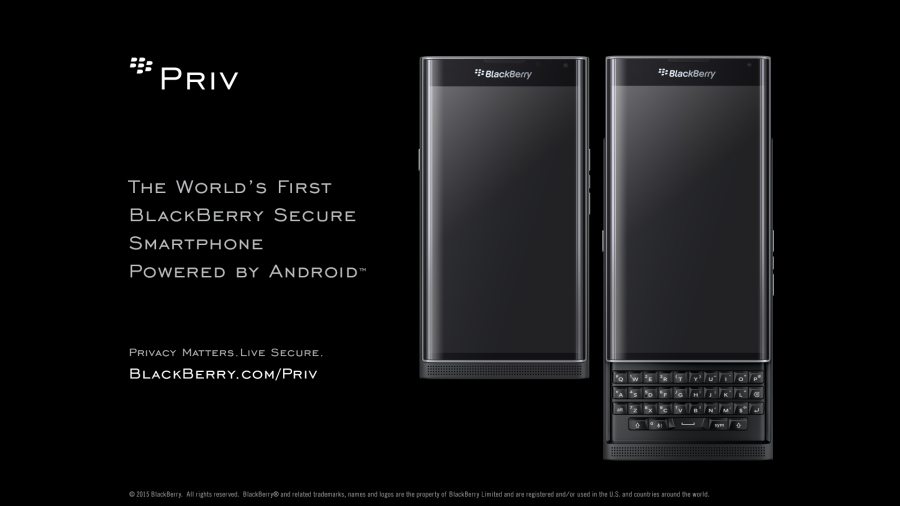 Jeffery Nelson, Vice-President of Communications of Verizon’s consumer and enterprise businesses replied to this by saying ‘fingers crossed’. Though this shouldn’t be taken as a certain affirmation from the company but it seems almost sure now that the pre-orders will go live from March 3rd.

This news comes just a couple of months later when Verizon had declared that it would start selling this BlackBerry device running on Android. Nelson had earlier said that Blackberry Priv would make its way somewhere around March-end and everything seems to be falling in the line of the proposed time-frame.

The Verizon BlackBerry Priv has already been certified by the Federal Communications Commission (FCC) in December. Reports indicate that the carrier will start the actual selling from March 11 which coincidentally happens to be the same date when Samsung Galaxy S7 and S7 Edge will go on sale.

We just can’t wait to lay our hands upon these devices. Till then, stay tuned for more news and information and do leave your comments in the box below.