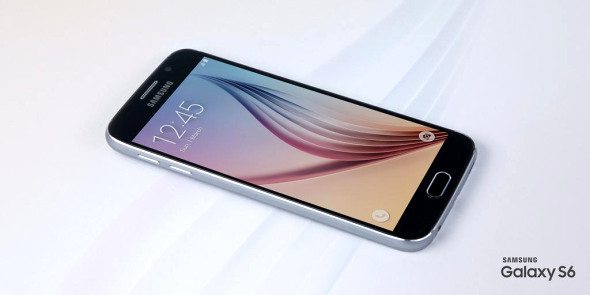 If you live in the US and waiting for Samsung’s new killer flagships Galaxy S6 and S6 Edge, then this news should bring some smile on your face. The Verizon has confirmed the pre-orders for the duo starting from April 1.

The carrier has not unveiled when the new devices will be available. However, Samsung has said new smartphones will be avaialable in 20 countries on April 10. Probably, the US is one of them and Verizon is the first carrier to launch. Hence, the smartphone should be available after 10 days gap from pre-orders.

Unfortunately, pricing details are unknown yet, but probably the Galaxy S6 should start at $199.99 with a new two-year contract, and curvy edge should be $299.99 with same contract rules.

Earlier, T-Mobile in its giveaway revealed Samsung Galaxy S6 retail price $699, while the price of S6 Edge is not unveiled, but could be scaring. Hence, it would not be wrong saying that new flagship can make your pockets empty.