As the Black Friday gets near, the deals have started to pour in. Verizon Black Friday deals are doing rounds over the internet and offer savings up to $400 on smartphones, tablets, and wearables. This amazing discount list includes smartphones like Galaxy S7, S7 edge, the LG V20, and Moto Z Droid among others. 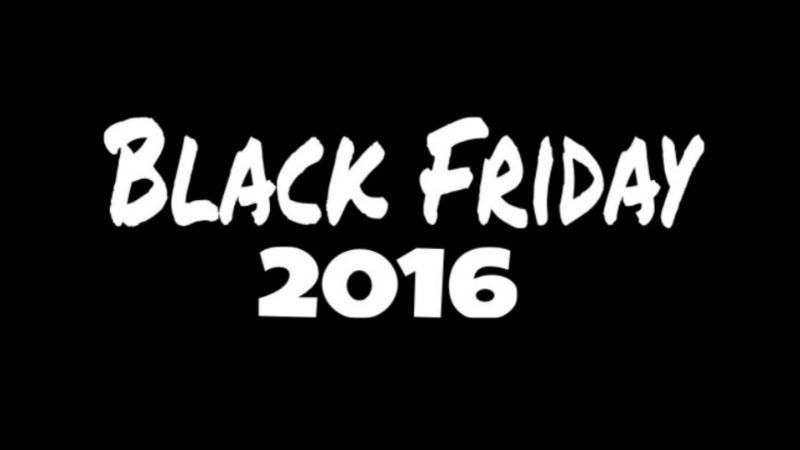 Just like before, Verizon deals will be in effect a few days prior to the holiday season. But, incidentally, the deal details have surfaced much ahead of the scheduled date. The leaked report shows four-page listing on the bargains and savings that are coming up.

Strangely, there was no mention of Apple products in the leaked report. Still, you can buy an iPad Mini 2 at a $300 discount or more.

Wearables are slowly but steadily picking up, and Verizon has some exciting deals for those too. The Fitbit Charge 2 can be had for just $129.99 ($200 off) in Verizon Black Friday deals. Other than that, you will have deals on headphones and more.

Let’s keep the fingers crossed as the pandora box has just started to open up. Stay tuned for more such details.