The last episode of Vampire Diaries was aired on December 2. In the last few episodes of this American supernatural drama, we came across many interesting facts and have raised a lot of questions. In the previous episode, we saw that Damon returns Caroline’s kids to her as he agrees to Sybil’s order.  Because of the belief to keep their kids safe, Alaric and Matt attack Damon. However, Damon isn’t killed due to his new immortality. It is going to be such a mysterious and dreadful Christmas for Salvatore, Forbes, and Donovan. 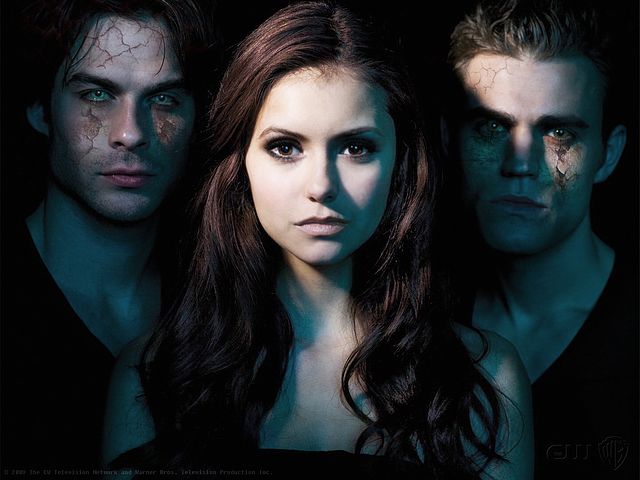 The final episode of this year is going to be aired on December 9. The fun for this episode doubles as it’s the big Christmas episode of this season and many upcoming things will be revealed.  Candice king has told to wait for this mysterious episode where many things will unfold. Many viewers are having the unanswered question and are in suspense and want to know that what is going to happen next.

Candice king said that a lot of questions which you have will be answered through this episode. You will come to know a lot about Matt’s Dad in the coming episode. You will learn about the history of the family in Mystic falls especially about the Donovan Family. You will also discover that what will be next for Damon and Stefan. King adds a big thing which you should know. King said that there is going to be a time leap when they will come back on January with their 9th episode. However, this will not be like another 3 year time jump. When asked about the future of Mystic falls, king confesses that she is totally unaware of it. The executive producer is currently out of town, so she has not been able to know anything about it. 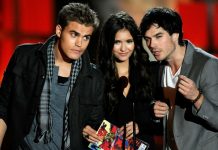 Is Nina Dobrev Behind Paul Wesley And Phoebe Tonkin’s Breakup? 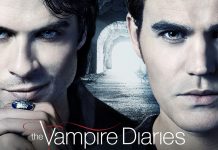