Microsoft has offered an explanation as to why devices like Lumia 1020 and Lumia 1320 had to miss out on the recently released Windows 10 Mobile update.

The Redmond, Washington-based software giant had earlier confirmed that devices running on 512 MB RAM do not qualify for the Windows 10 Mobile update, leading to the virtual abandonment of quite a few Windows 8.1 Phones. 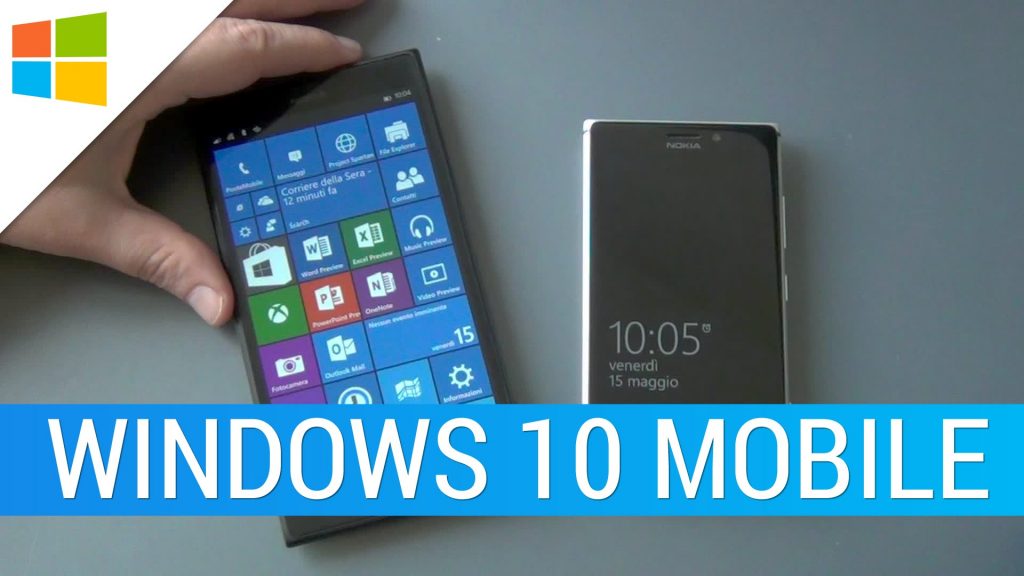 The company is still considering the case for Lumia Icon, though, as reported by Softpedia.

“As Windows 10 delivers significant new innovations, many older devices are not able to successfully upgrade without an impact on the customer experience. Our goal is to only offer the Windows 10 upgrade to devices that we are confident can continue to deliver a good customer experience,” Microsoft said in a blog post.

Now, the company has also shed light on the factors that led them to believe that Lumia 1020 and 1320 was not fit for the upgrade. According to Gabe Aul, the vice president of Microsoft’s WDG Engineering Systems team, both these devices suffered from a higher percentage of performance issues. In addition, not too many Lumia 1020 and 1320 users who were included in the Windows 10 Mobile insider program voted in favor of the upgrade.

Worth noting, the percentage cited by the company is solely based on the user feedback it received during the preview builds testing. So, basically, the company is saying that both these devices had to miss out on the Windows 10 mobile update because their users who were part of the Windows insider program decided that the update would be a bad idea.