A new lock screen, new messages app with bubble effects, better notifications, 3D touch application, redesigned apple maps and much more – iOS 10 has it all. While the stock messaging app has received a complete overhaul, a number of changes have gone into Lock screen as well – both in terms of design and functionality. The lock screen on iOS 10 isn’t like other the lock screens you have seen in previous versions of iOS – it has been transformed totally with interactive notifications, Raise to wake, 3D touch gestures and more. 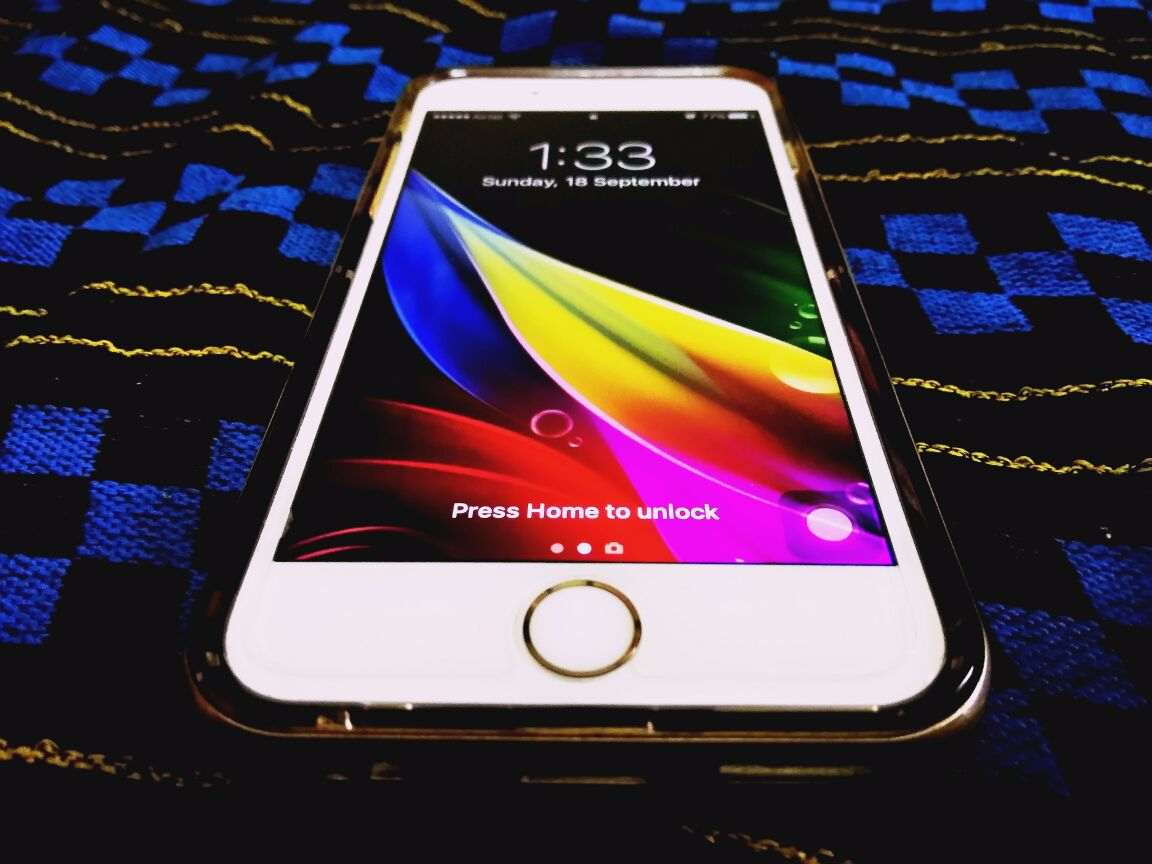 If you are someone who has skipped the beta versions and directly upgraded to the official iOS 10 build, it may take some time for you to get a hold on all the changes that have gone into iOS 10. This post will help you get comfortable with the usage of the new lock screen in iOS 10. By the end of this post, we assure you that you will become a pro at using the new iOS 10 lock screen!

First things first. How to wake up the lock screen in iOS 10?

Waking up Lock Screen in iOS 10 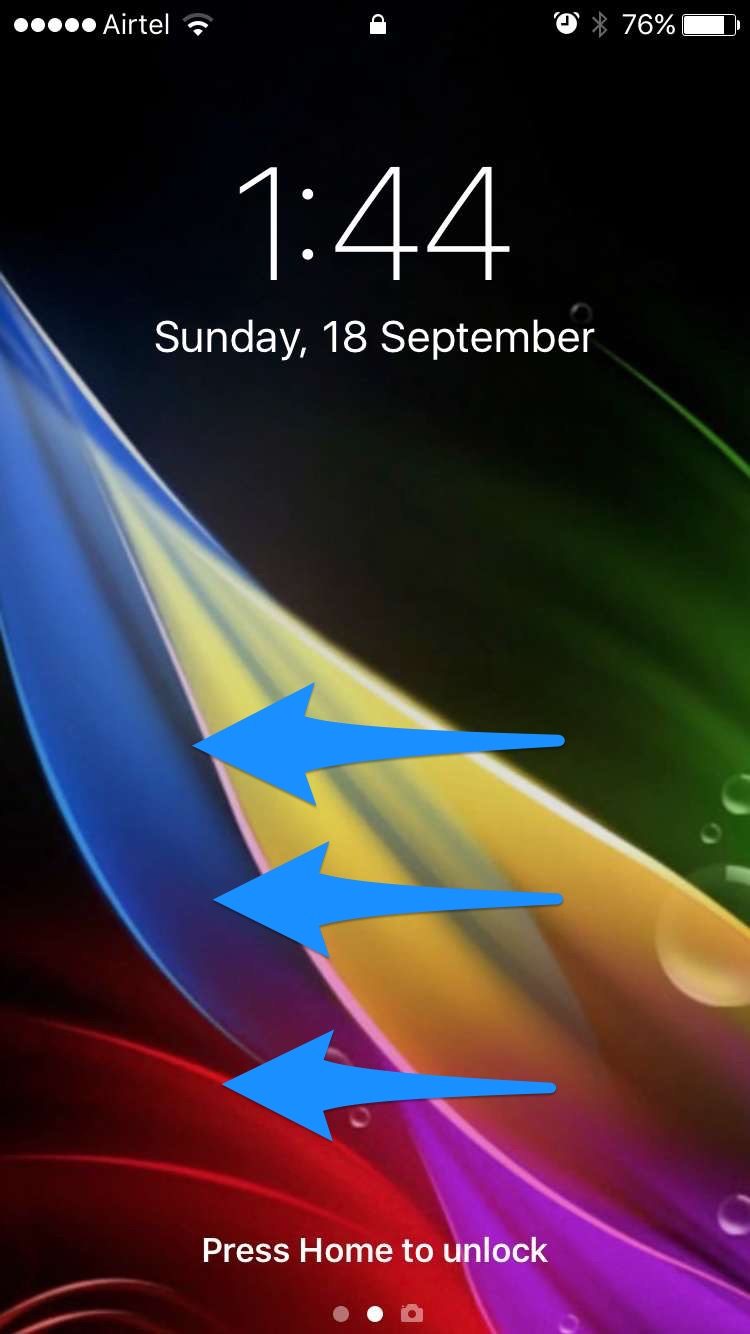 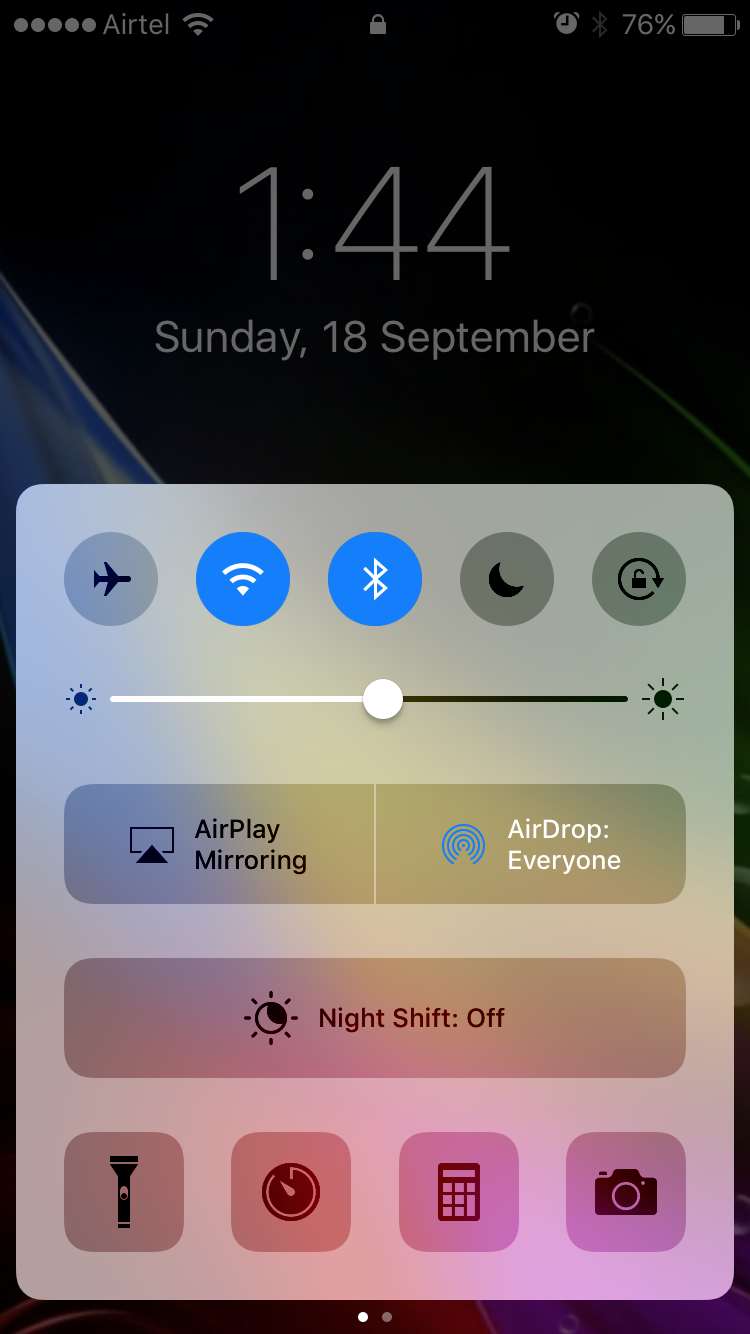 Turning Off iPhone or iPad

To turn of your iPhone or iPad, follow these simple steps – 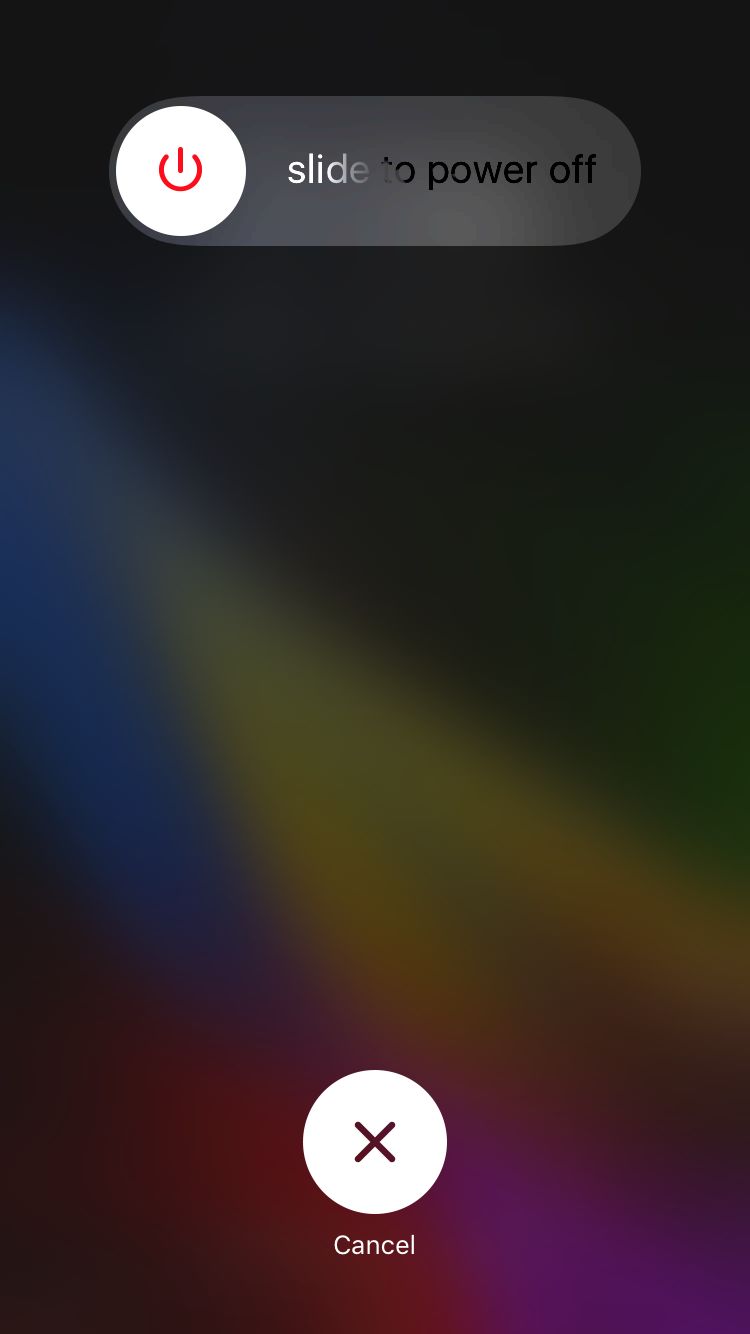