MobiPicker
Android Applications How to Use Bitmoji on Snapchat
Share on Facebook
Tweet on Twitter
Deal Alert: 49% Off on ExpressVPN
Touted as #1 VPN in the world, ExpressVPN is now offering 49% off & an additional 3-months of service on its annual plans.

If you are a Snapchat user and love taking and sharing snaps, then your selfie social media experience is about to get better. Snapchat has announced its partnership with Bitmoji. For those who don’t know, Bitmoji is also an app that lets you create your own custom sticks. Now that you can use Bitmoji stickers on Snapchat, snapping will get more exciting.

So if you use Snapchat actively, you should definitely get the new update. To starting using Bitmoji stickers in Snapchat, you need to have both the Bitmoji and Snapchat apps with account for both the services. You can then apply Bitmoji to your snaps or use them while chatting with friends. You can even have Friendmoji in collaboration with a buddy and you will have two Bitmoji for one image.

Here’s the full, easy tutorial for using Bitmoji with Snapchat.

How to Use Bitmoji Stickers on Snapchat 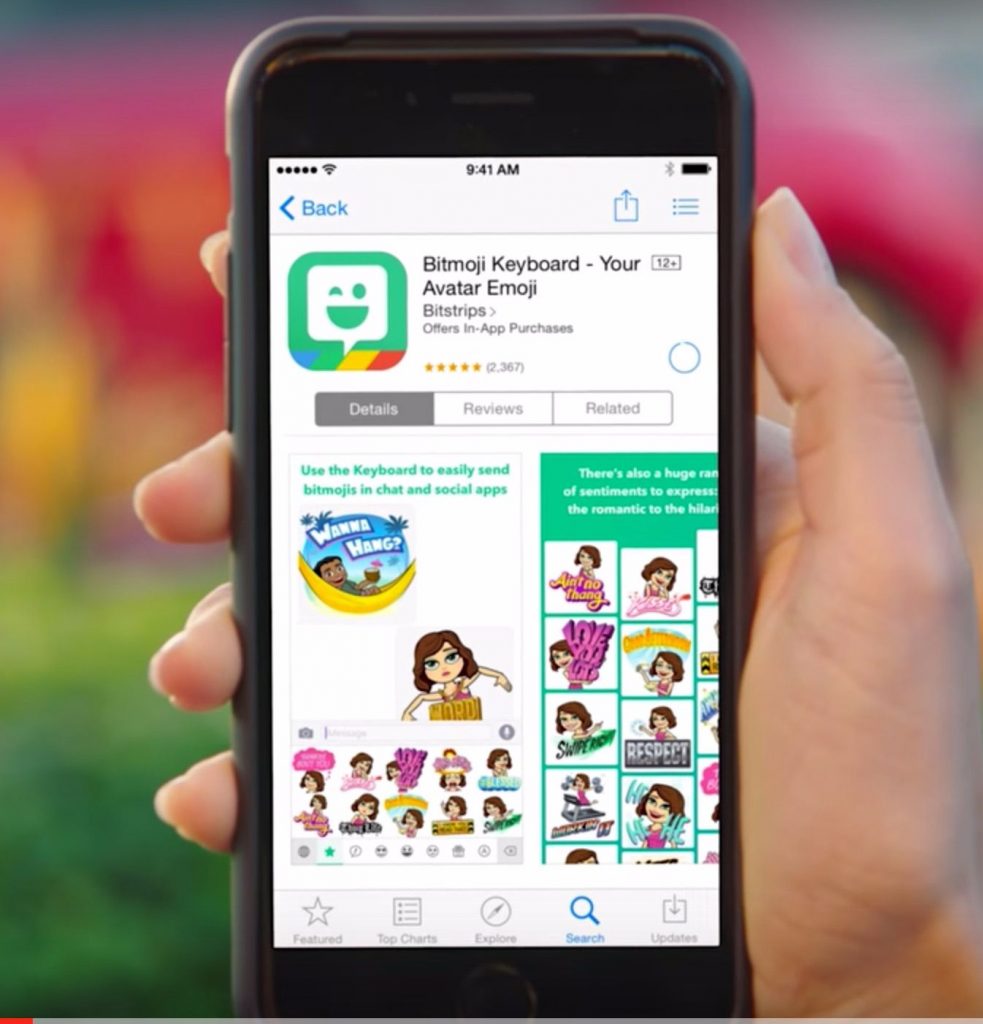 2. Now open the Bitmoji app and start creating a new avatar. You can choose everything from the face shape to the color of your hair, beard, and eyebrows to accessories like caps, eyeglasses, etc. 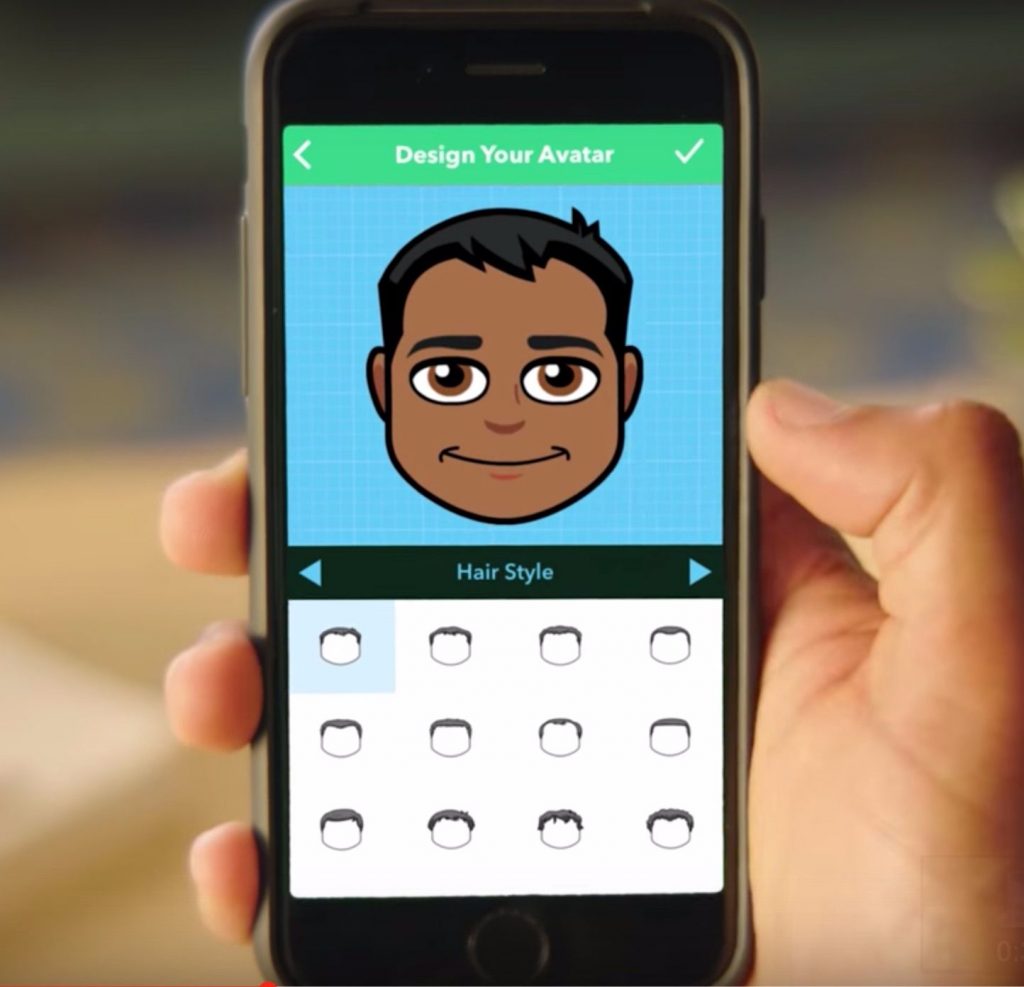 3. Once you are done creating the avatar, save it and select an outfit for it.

5. Now link your Bitmoji account with Snapchat. You can then go to Snapchat and use the new Bitmoji you just created. 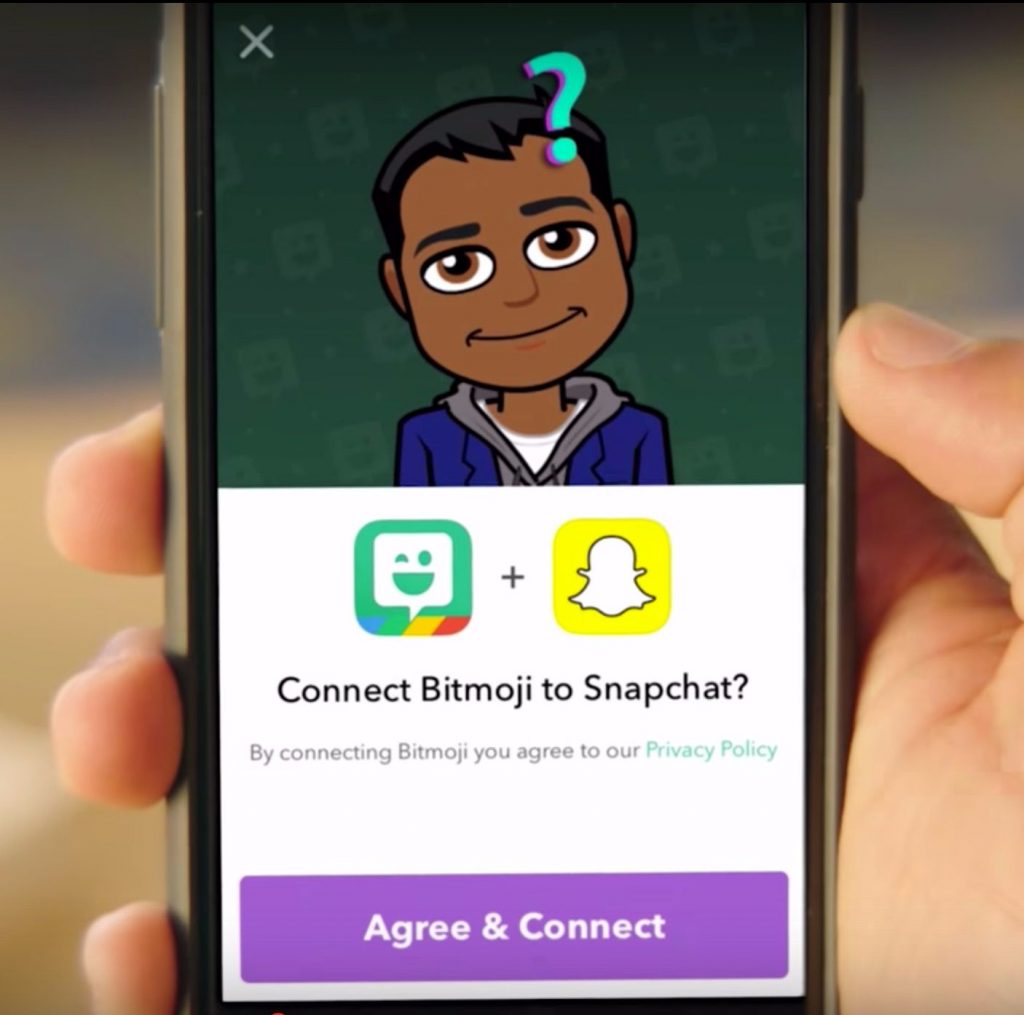 Snapchat has released a quick video for the easy and better understanding of how to use Bitmoji on Snapchat, you can check out it below.

So have you tried sending Bitmoji stickers in Snapchat yet? 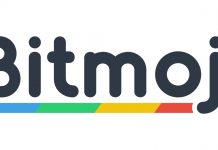 Bitmoji Not Working for Users – Why Bitmoji Is Down and What Are Possible Fixes?