This Is Us Season 1 has created a reputation of making the audience cry and it looks like the show will be continuing with its established hype. The second season will continue to make audience reach out for tissues again as Jack Pearson is the next to die on the show as confirmed by Milo Ventimiglia. 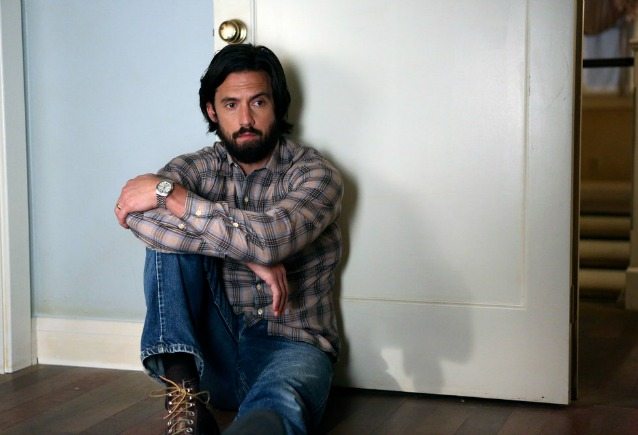 Fans were curious from the first day of the first season about Jack’s future and were somewhere expecting a reason for his death on the show but instead, the installment ended with his and Rebecca’s marriage. Milo Ventimiglia, in a recent interview at an NBC upfronts party held on last Sunday, revealed some intriguing details about his character for the second season. 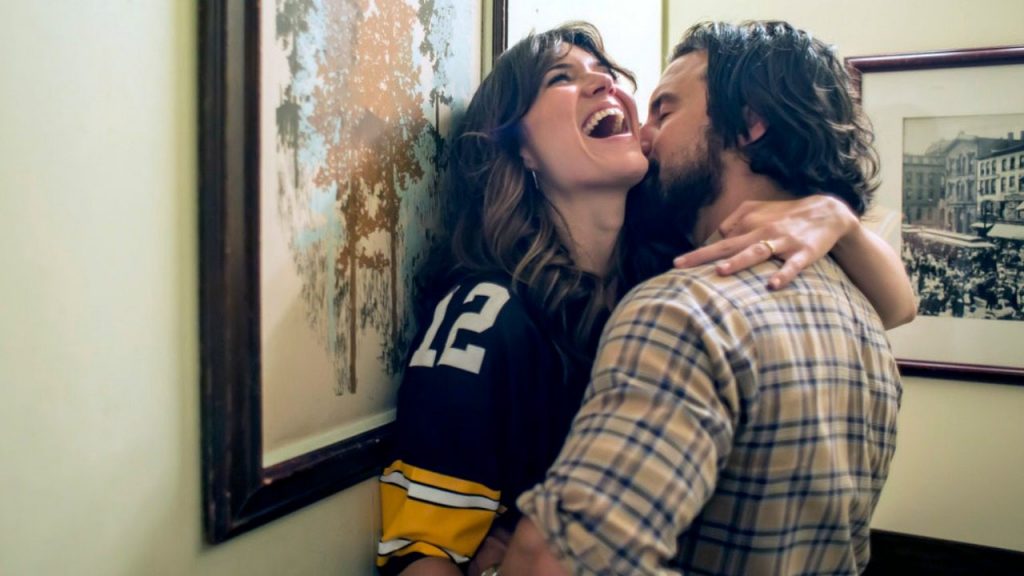 Milo had joined other cast members of the show, like, Mandy Moore, Justin Hartley, Chris Sullivan, Susan Kelechi-Watson, Sterling K. Brown and, Chrissy Metz as well. Milo revealed that the mystery surrounding his character’s death in the second season will be revealed.

According to spoilers, Jack’s and Rebecca’s marriage will also hit the rocks and trouble will find its way into the couple’s lovely marriage. The second season will highlight few of the issues coming in between in the couple and on the other hand, Randall will lose a baby. More, Milo did not reveal much about his character but mentioned that his daughter Kate might get married in the second season.

NBS recently released a new video which contains few scenes from the show but all the scenes were from the previous season. It is speculated that the second season will have around 18 episodes but no release date have been confirmed so far by the makers of the show. Stay tuned with us for more updates. Keep up!