According to recent reports, Apple has been found guilty of applying a patent in its chips that was not developed by themselves, but by University of Wisconsin over 17 years ago.

According to Reuters, Apple is facing a price of up to $862 million for the damage caused, for basically using other’s work in some of their devices. The fine is not yet official, as trials now continue to define this value.

The devices that came into consideration are Apple’s iPhone 5s, 6, 6 Plus and some of the iPad tablets that have the A7, A8 and A8X processors equipped. These devices could very well be including the ‘stolen’ patent. Apple has denied the accusations of infringement, but their request of reviewing the patents was not accepted. 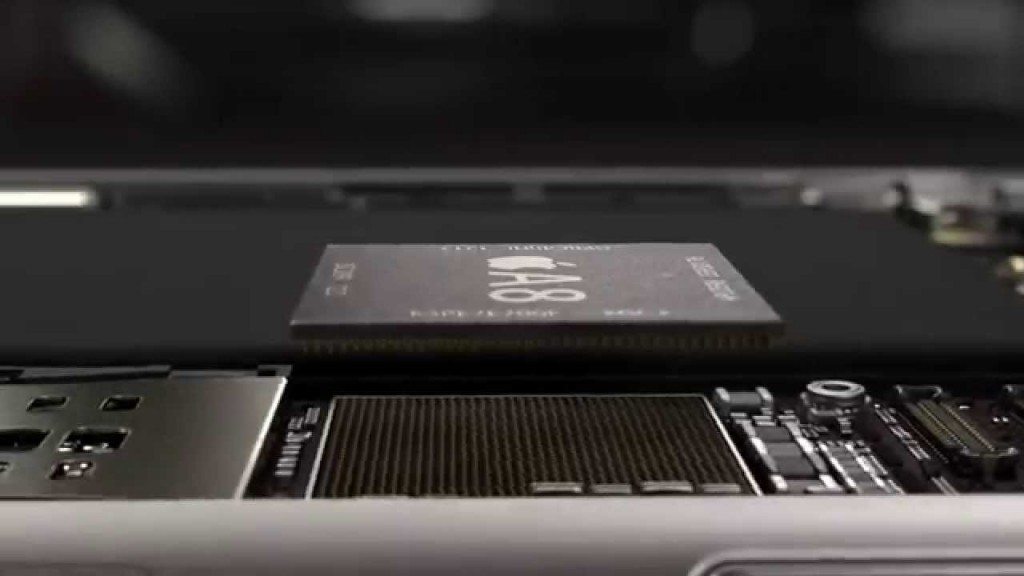 If this is really the case, then Apple’s reputation will also be heavily damaged, but we can never be sure of the total truth.

The Wisconsin Alumni Research Foundation also launched a lawsuit against the newer processors of Apple, the A9, and A9X, that could also be having the WARF patent.

As we said above, the amount of $862 million is still just an estimation, and the exact amount will hopefully soon surface. Hopefully Apple can come up with an explanation, as they are facing some heavy expenses soon.

We will post more on the matter when official announcements arrive.