After official announcement of Samsung Galaxy Note5, and the Galaxy S6 edge+, US carriers have begun declaring their plans for both the flagship devices, which will be available for pre-orders in couple of hours. 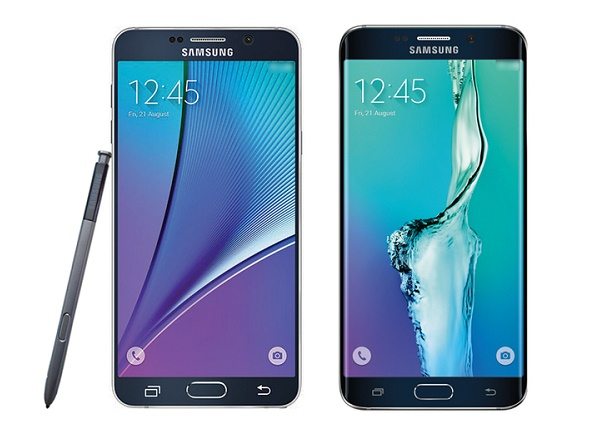 Both devices will soon be accessible with AT&T’s Next 24, 18 and 12 pricing in 32GB and 64GB storage variations. In case you have lump-sum amount, the device is also available contract-free. It’s also possible to trade in your old handset for up to $200. If you are in the position of U-Verse or DIRECTV and switch to AT&T, it is possible to get $300 bill credit. Changing from a different carrier can net you $100 in bill credit.

T-Mobile is offering the Galaxy duo on JUMP! And if you pre-register before August 20, it is possible to score a year of complimentary Netflix. The provider is not offering the 64GB variants of either Samsung flagship though.

Sprint additionally lets you trade in a old apparatus for “assured $200 minimum credit.” You can even catch a free Galaxy Tab 4 7.0 with new activation of a 2-year plan.

For time being, Verizon is giving away minimum $200, if you trade in any smartphone in working state for getting the Galaxy S6 edge+ or Note5. Also, if you bring your number from a different carrier to Verizon, you receive $100 bill credit within 2-3 billing cycles after each new smartphone you activate.