All those Sprint users breaking the iPhone abundance with their Samsung devices, brace yourselves! Sprint just announced today that it would be rolling out updates for all Samsung flagship devices in the coming days. 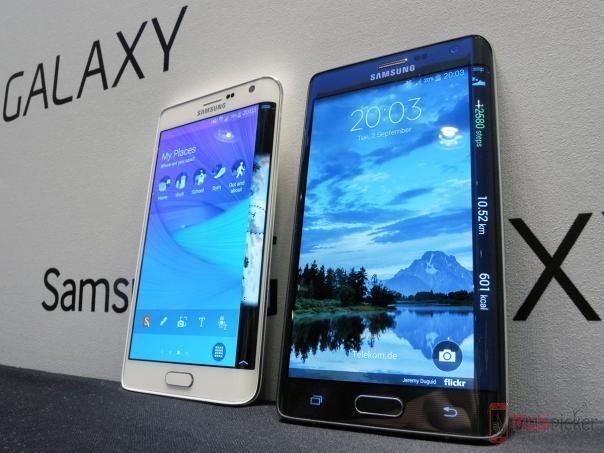 First up is the Galaxy Note Edge, which is receiving the update to Android 5.1 Lollipop after having already been upgraded to Android 5.0 back in April. After the update, Sprint Note Edge would run software version N915PVPU4COFE instead of the previous N915PVPU3BOF6. Sprint has not published any specific changelog for the update despite it being a major one but in light of the stock AOSP, we can assume that the new version would include improvements in WiFi and Bluetooth management, HD voice integration and device security.

Lastly we have some sad news for Galaxy Note 4 owners: their is no news yet as to when their device will be upgraded to Android 5.1 Lollipop. But with the release of the update for all other Samsung flagships, we can be positive that the update will be out soon enough!