Blizzard, the developer behind FPS game Overwatch has released the latest notes for the forthcoming patch. There are some big and unknown changes too. Until now, it was believed that characters such as Zenyatta and Mercy will be receiving some adjustments, but surprisingly they won’t be the only ones going through the scanner. Genji, One of Overwatch’s most character will receive an almost complete restructuring of his abilities. Along with that, Lucio, the games most picked character for eSports shall also see some changes that will change how the future games are played out. 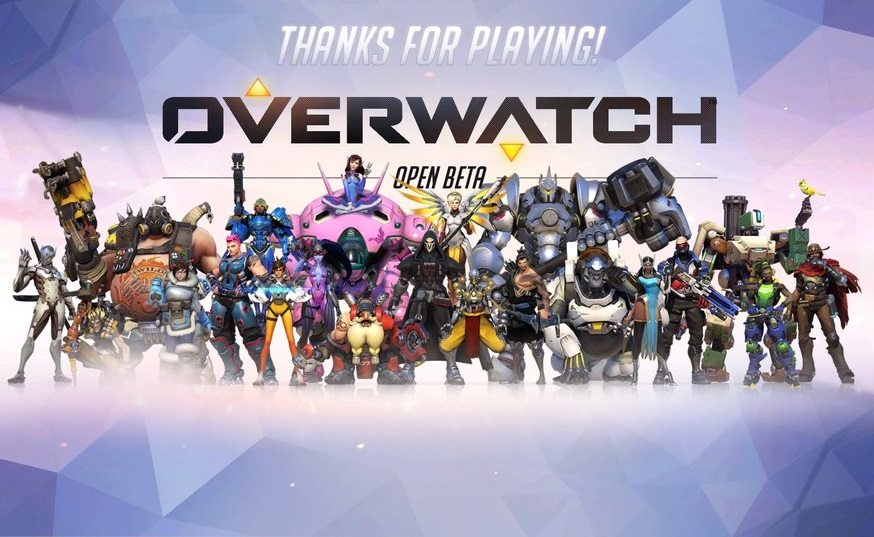 All these changes will be rolled out in the second season of Competitive Mode. Other than that, you will have the adjustments for maps, bugs, and various glitches making the gameplay better than ever.

Do let us know your take on these changes in the comments section below.