The upcoming Huawei P8 revealed its specs in TENAA certification filing. The phone is anticipated to go official on April 15. 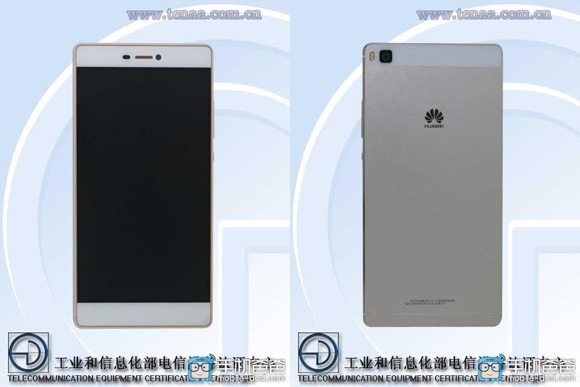 Specifications revealed at TENAA includes a 64-bit Kirin 930 chip with an octa-core CPU, paired with a 3GB of RAM. It packs 32GB of internal storage, which can be expanded via microSD card, if needed.

Huawei P8 sports a 5.2 inch 1080p screen and runs Android Lollipop out of the box. The flagship phone will feature a 13 megapixel rear camera. 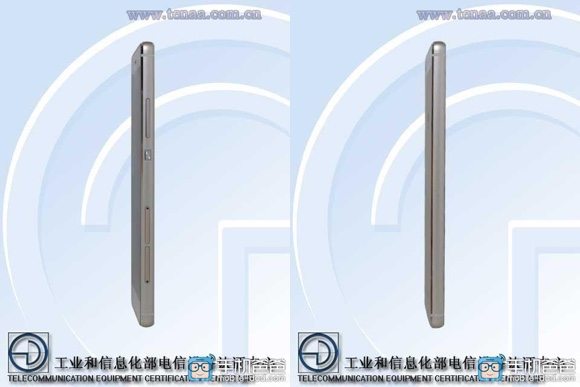 The images found at TENAA reveal a slim profile with metal framework and ultra-thin bezels. The phone should carry a sub-$500 price upon its launch.