Sony has recently updated the product page of the upcoming puzzle platformer title, Unravel on the PlayStation Store, revealing the file size of the game on PS4.

If you own a PS4 and are wondering how much free space you’ll need in-order to store Unravel on your console, then there’s no need to worry as according to the product page of the game on the PlayStation Store, Unravel will surprisingly eat only 2.8GB of your PS4’s hard drive. Though some sources state that it will occupy around 3.1GB, so you can expect it to be at least 3GB. 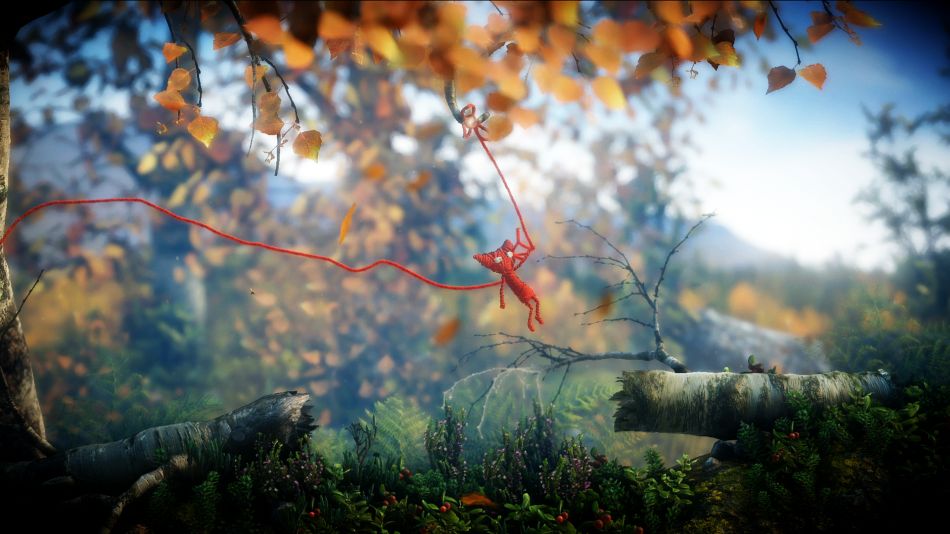 In the game, you take control of a tiny little creature known as Yarny, who is in fact made out of yarn. As he will be small in size, every thing in his path will be huge. Using ropes that will be made through the yarn that he possess, you will have to swing, pull various objects and make bridges with it to make your way through the land. The game will feature different levels and each level will be filled with different puzzles that need to be solved in-order to make progress. Keep in mind that as you make progress through the game, those puzzles will get tougher.