Unity Technologies has officially announced the general availability of Unity 5.6 beta for all users including those using the Personal Edition. The update brings along an array of new features including the support for low-level API Vulkan, as well as 60% enhancement in rendering performance straight out of the box. This essentially means that the actual boost could be even higher as long as the user is able to pull off some clever tweaking. 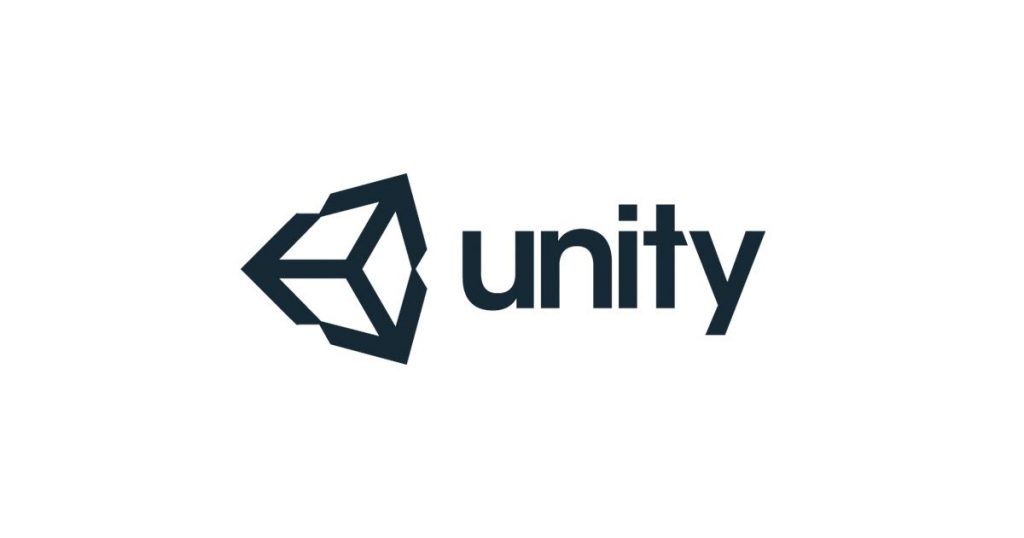 The company has further stated that those yet to sign up for the beta program can do so by visiting the beta testing section on Unity3d.com and following the instructions there.

“Vulkan is a new generation graphics and compute API that provides high-efficiency, cross-platform access to modern GPUs on the desktop and mobile platforms. It’s designed to take advantage of multiple CPU cores by allowing multiple threads to run in parallel. This means increased speed with reduced driver overhead and CPU workload, leaving the CPU free to do additional computation or rendering,” read an announcement by the company.

“In the 5.6 beta, use Vulkan to take the graphics performance to the next level, and at final release, Vulkan will run on Android, Windows, Linux, and Tizen.”

Among the most significant improvements in Unity 5.6 beta are the Particle System and GPU Instancing, as well as the brand new video player that has been rebuilt from the scratch to extend compatibility with 360-degree VR videos and 4K video playback. 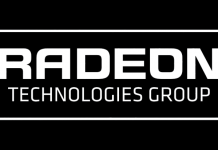