This news may hit some fans hard so brace yourselves. Naughty Dog may postpone the release of Uncharted 4: A Thief’s End once again. Uncharted is  PS4 exclusive and definitely Naughty Dog’s most famous venture. But before anyone jumps to any conclusions, let us explain why we think so.

The motion capture of the entire game had been supposedly wrapped up in October. Neil Druckmann, creative director of the game had even tweeted with a picture of gaming star Nolan North implying the same.

Until now most of us were pretty sure of an April 26th release of the game but now some new things have cropped up which suggest otherwise. It seems that the motion capture work wasn’t wrapped up until recently and work was still going on behind the scenes. We drew this conclusion when Jeremy Yates, the games lead animator, took to Twitter to share his picture wearing a motion capture suit in the studio. The caption read “Donning the Drake suit just ONE LAST TIME.”

This tweet clearly suggests that the motion picture work was definitely not wrapped up in October as speculated earlier and work was still going on behind the scenes. It is also possible that only certain scenes may have been re-shot to match the high standards of Naughty Dog. Few rumours even suggest a twist in the storyline since October which requires new scenes to be shot using motion capture.

Whatever be the reason, but this is slightly alarming because the announced release date is just a couple of months away. Naughty Dog has already delayed this game once and there is no stopping them from doing it again. We also have to keep in mind that a lot is at stake for them and all of their hopes are pinned on this game. So we can expect them to leave no stone unturned to make this game as good as possible. 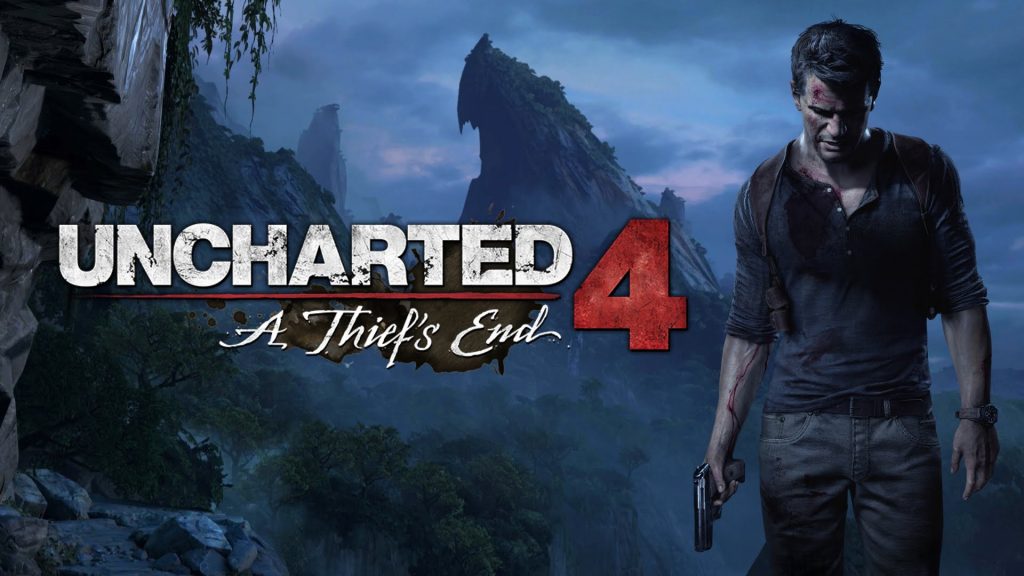 This game becomes special also because this may be the last appearance of the famous explorer Nathan Drake. It is speculated by many that Drake won’t survive this fourth and final part of the series. All of this is based on an interview of Neil Druckmann with The Sun. Following are few of the excerpts from the interview:

“The heart of this is Nathan Drake’s struggle: how do you balance your relationship with your family and friends and your passion, the thing you’re willing to dedicate your life to and make big sacrifices for.”

“We’ve been with this character for so long. He’s at the height of his popularity, so it’s not a good business decision [walking away from the series]. But I feel like the best way to honour him is to go out on top, to finish his story.”

“But with the end of [A Thief’s End’s] story, it will be really hard to do a sequel with Nathan Drake. Maybe there’ll be a prequel, maybe it will be a different character, I don’t know. But this is the end for Nathan Drake.”

However, until the company doesn’t announce a delay, we will assume that the game will release on April 26th as announced earlier.

A PlayStation 4 bundle has recently been announced for the Nathan Drake fans. The 1TB console will come in a grey/blue colour, matching Dual Shock 4 controllers and a hard copy of the game. A matching wireless headset is also packed with the bundle and you can get all of this for a price of £329.99. This is a Limited Edition bundle and will be shortly made available for pre-order at selected stores.

We will keep you updated with all the recent Uncharted news and updates. So stay tuned and do leave your comments in the box. Adios.