Uncharted 4 has been out for barely half a week, and Naughty Dog is already out and patching it up to make sure its warts don’t end up ruining the experience for any of its players. The newest update is numbered 1.03, and it fixes various crashes in the singleplayer portion of the game, as well as getting rid of a ‘particle sync issue’. For multiplayer though, it has a very extensive changelog. 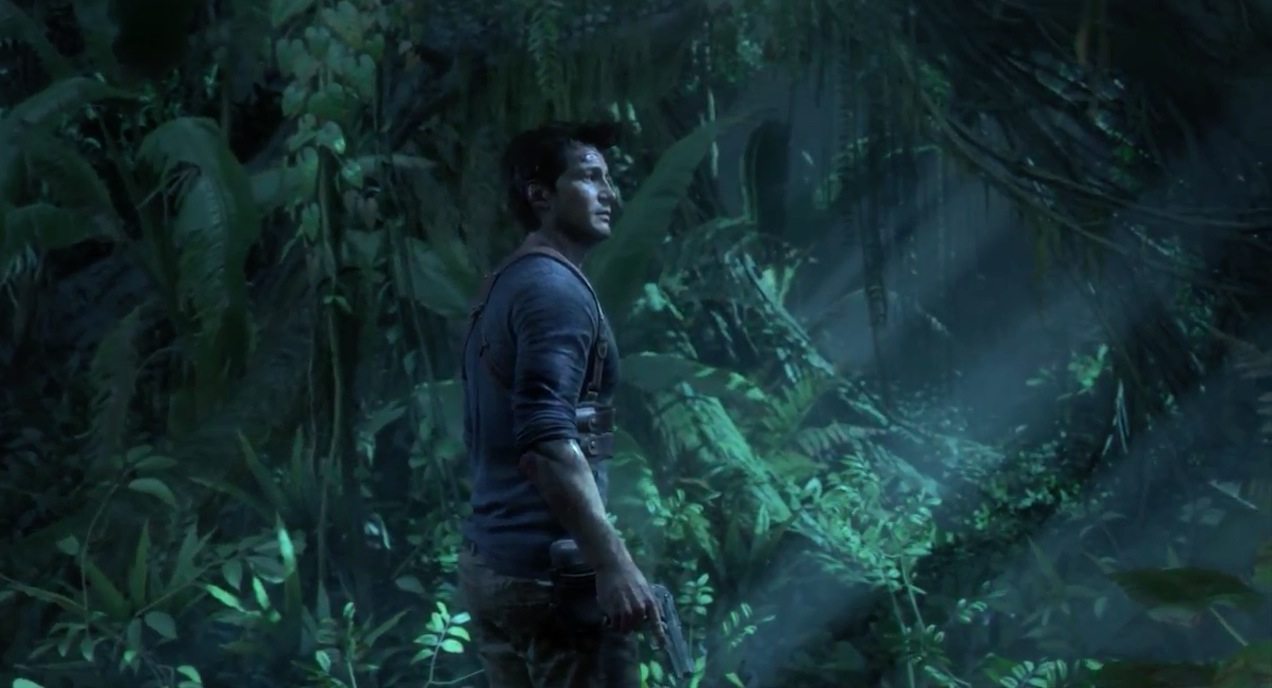 Multiplayer fixes for the game include gameplay crash fixes, Loadout Point unlocks not triggering properly, fixes for descriptions of store items and post-game medals, as well as specific fixes for various game modes. A crash issue found in the game mode Command has been fixed,while the respawn timer will now appear properly in Plunder. Sniper rifle scope-in times have been fixed, weapon progression will no longer be inappropriately earned, and starting ammo mod on some weapons has been tweaked.

Uncharted 4 is available now on the PlayStation 4 only, having released on May 10th. It is an absolutely stunning looking game, and has achieved considerable critical acclaim, which should come as no surprise, considering it’s a Naughty Dog game. Have a look at the full patch notes below.

The Last Of Us 2 Update: Naughty Dog Teases Fans With New Reveals After News Of Westworld Actress Joining The Game