The Samsung Galaxy S8 and Galaxy S8+ are aesthetically beautiful flagships which offer a higher screen-to-body ratio. Both phones feature large-sized dual curved screens that occupy a major portion of the front panel. However, a recent front-facing drop test video by TechRax has revealed how the screen got damaged by a 5 feet fall. UMIDIGI has been aggressively advertising its C Note that its budget-friendly phablet to show occasional drops will not damage it.

UMIDIGI has released a new video that shows a story which includes various real-life situations of unexpected phone drops. By looking at the video, users may feel that a phone may not fall so frequently, but it does reveal how resilient the UMIDIGI C Note is. The following new video has surfaced few days after the company had released a video that showed the durability after making it fall through various heights of up to 6 feet on a concrete floor.

The next situation shows the phone falling while it is being casually placed on a table. The last scenario is a bump from an oncoming person which makes the C Note fall. These real-life scenarios also show that the C Note is undamaged despite falling several times. We can assume that the company is trying to show that phone has not acquired any cracks or dents after falling multiple times.

The UMIDIGI C Note has a very strong metallic chassis and it features a 5.5-inch FHD display. It is powered by MediaTek MTK6737T SoC and 3 GB of RAM. its internal storage is 32 GB. Its rear side has a 13-megapixel camera from Samsung. The phone is preloaded with Android 7.0 Nougat OS. It is equipped with a 3,800mAh battery.

The company is also running a promotional campaign that allows users to win a UMIDIGI C Note for free by participating in a simple contest that involves posting something good about the C Note and its features. Here is the link to enter the contest.

Here is the video that shows the damage done to Galaxy S8 after a 5 feet fall: 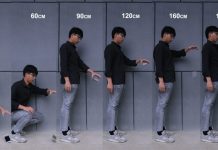 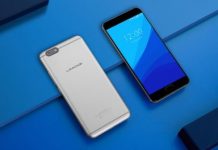 UMI C Note: Why And How UMIDIGI Made The C Note [Video] 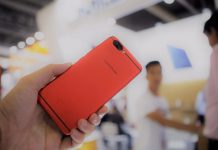 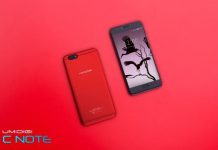 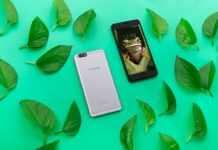 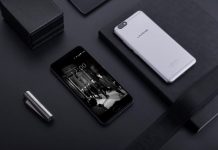