The UMI Zero flagship is increasingly gaining popularity in the smartphone industry, but it has got its fair share of criticism too. For instance, it has reportedly been said that the UMI Zero flagship carries one of the most fragile bezels, thus increasing the risk and amount of damage in case the phone is dropped accidentally. Looks like UMI wants to clear this stain off its image by creating the most durable bezel of the world for its next flagship, the UMI Zero 2. 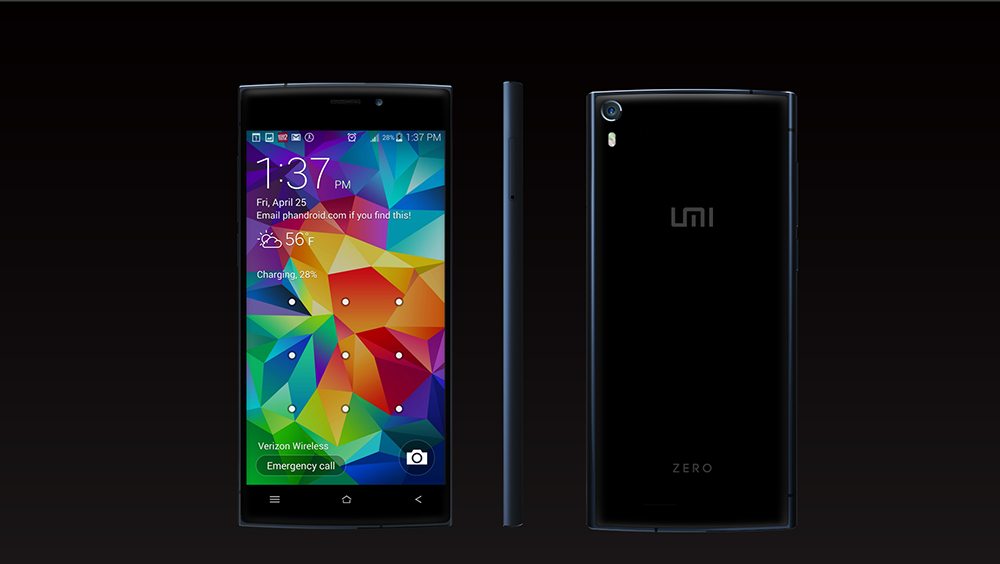 Even though no details have been released regarding the designing process of the bezel of the material used to create it, UMI has stated that the specifications of the UMI Zero 2 will be on par with its bezel quality. The company says that the UMI Zero 2 will probably be released somewhere at the end of 2015 and might carry Android 6.0 Marshmallow. There’s also a slight possibility of the device coming with Snapdragon 820 chipset.

We do not find companies like UMI everyday that are focused on increasing the durability and strength of their devices instead of only focusing on the specifications and the looks. Hence it is nice to see that UMI is making every possible effort to come up with a smartphone that will be strong enough to resist accidental drops.

It will be really exciting to see what the UMI Zero 2 will pack in terms of specifications. We are sure the wait is not going to be too long.