MobiPicker
News UMi Super and UMi MAX Receive Major OTA Update Featuring New Camera...
Share on Facebook
Tweet on Twitter
Deal Alert: 49% Off on ExpressVPN
Touted as #1 VPN in the world, ExpressVPN is now offering 49% off & an additional 3-months of service on its annual plans.

Another day, another promising effort by UMi to woo its existing as well as potential customers. The China-based firm has announced that it is rolling out massive over-the-air (OTA) firmware updates for its UMi Super and UMi Max smartphones.

The updates are meant to improve the overall performance of the devices in addition to fixing a few minor bugs. 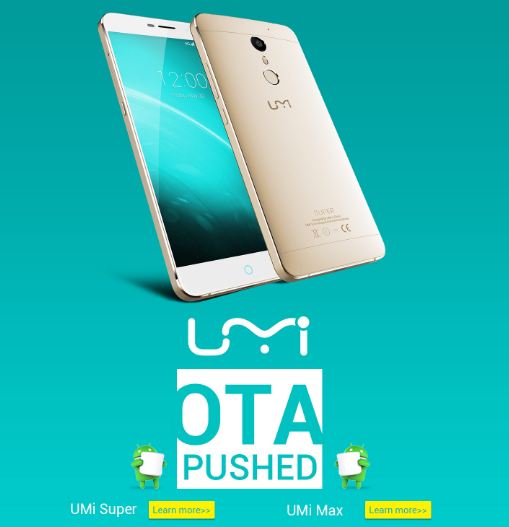 UMi claims that the new updates are particularly focused on enhancing user experience with the cameras, touchscreens, and fingerprint sensors on both devices. 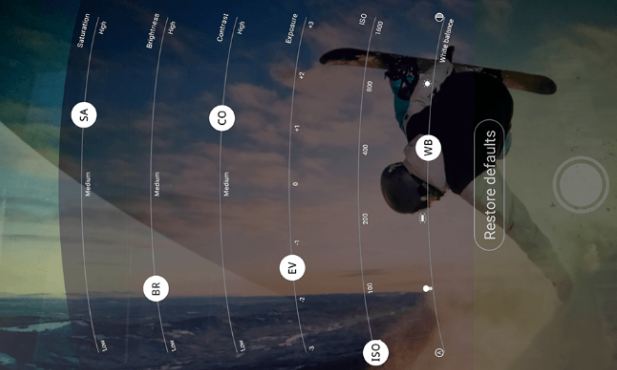 The new feature-packed camera app is replacing the old MediaTek stock camera and it brings along the same manual controls introduced in the newly released UMi Plus.

Needless to say, these new settings are much more flexible compared to the automatic mode and hence, highly beneficial for smartphone photography.

UMi has also confirmed that UMi Super, UMi Max, and UMi Plus will be getting Android 7.0 Nougat in December, meaning existing users of these devices can expect a long list of new functions and optimization option in less than 3 months from now.

Meanwhile, UMi Plus, the latest offering from the Chinese giant, is currently available for pre-sale. The company is also hosting a giveaway contest where you need to submit your email ID and select the favourite features of UMi Plus. You can check out the more details here.