UMi has tasted a lot of success with its recently launched UMi Iron Pro smartphone, which is said to be the first smartphone with three security layers. The UMi Rome is another device which managed huge fanbase for the company. According to latest news coming from the UMi, the lite version of the Rome, named UMi Rome X, will soon be launched with the metal body. The company claims that the Rome X will be the most affordable smartphone in the world, featuring metal unibody. It is expected to carry a price tag of $49.99. 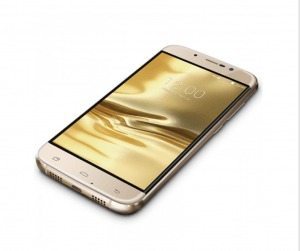 Specs-wise, the UMi Rome X features a 5.5-inch 720p display with 2.5D glass panel. Powered by the MediaTek MT6580 SoC, it has 1 gig of RAM and 8GB of expandable onboard memory. Android 5.1 Lollipop comes pre-installed.

Camera department includes a 13MP primary camera with Sony IMX179 sensor and a dual LED flash. On the front, the phone features a 2-megapixel camera, whose resolution can be interpolated to 5-megapixel. It is juiced up by a 2,500mAh battery.

The UMi Rome X will be available for pre-sale starting January 11, and will be shipped on January 25th. Any takers? 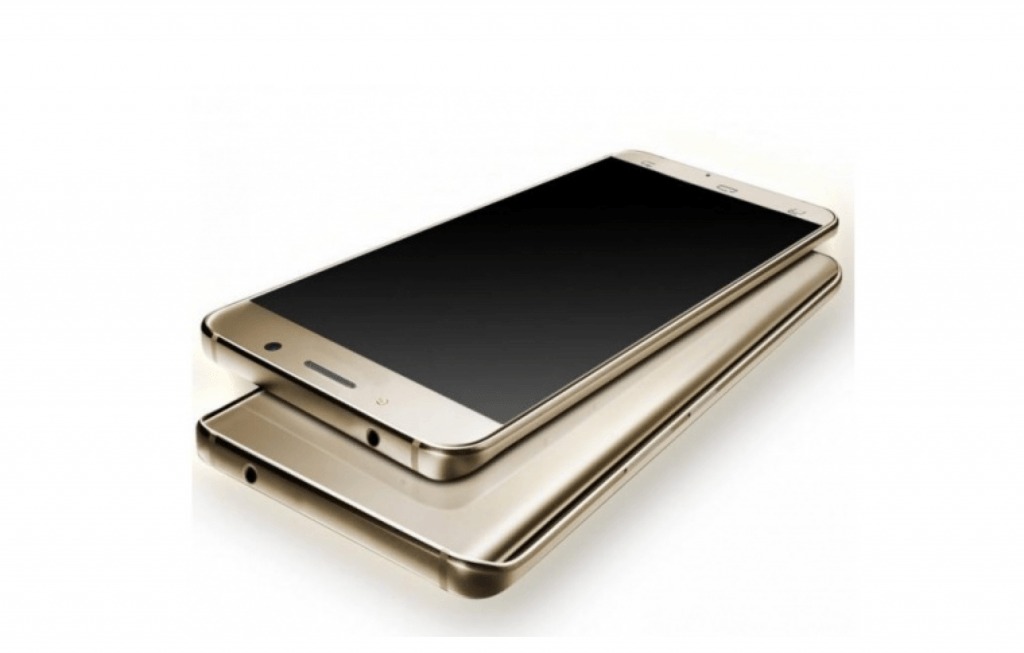