MobiPicker
Mobiles Android UMi Plus is Strong Enough to Survive a Power Drill in Scratch...
Share on Facebook
Tweet on Twitter
Deal Alert: 49% Off on ExpressVPN
Touted as #1 VPN in the world, ExpressVPN is now offering 49% off & an additional 3-months of service on its annual plans. 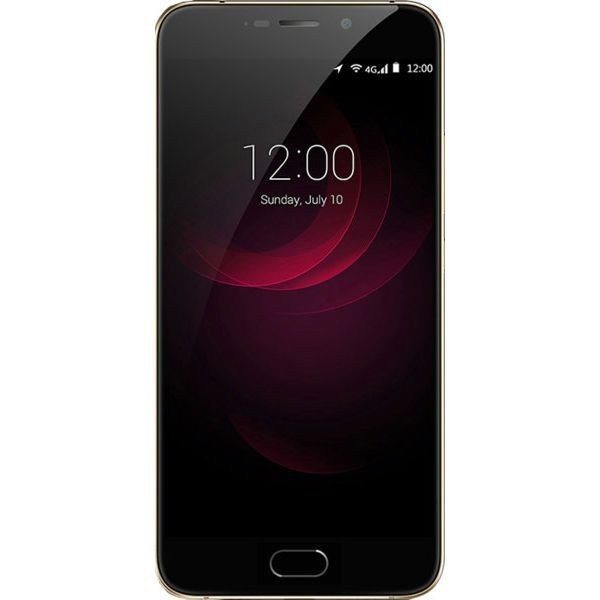 Apparently, the UMi Plus is resistant enough to prevent damages like scratches and accidental bumps. The company has released a video test, that shows that the metal back of the UMi Plus easily surviving abuse from tools such as a saw, knife, keys, and a power drill. It went through brutal torture tests without getting a noticeable scratch. The scratch test starts with a key and moves on to industrial files and saws, ending with a power drill. If you are looking for a sturdy, scratch-resistant smartphone, the UMi Plus seems like a great choice. Check out the scratch test video below:

Convinced enough! You can win a new UMi Plus for free here.

As far as specs are concerned, the UMi Plus sports a 5.5-inch IPS LCD touchscreen with full HD resolution [1080 x 1920 pixels] resolutions and a pixel density of 400.53ppi. It features a 13MP rear camera and a 5 MP front camera. Camera features include auto-focus, Touch focus, Face Detection, Smile Detection, HDR etc. The new smartphone comes with 32GB internal storage, which can be expanded up to 128GB via a micro SD card. Connectivity options include Wi-Fi 802.11, b/g/n, A-GPS, and micro USB port. The dual SIM smartphone comes with an accelerometer and a proximity sensor. It is backed by a 4,000 mAh Li-Po Battery.

The UMi Plus measures 155 x 75 x 8.8mm and weighs only 200 grams. The sturdy smartphone is capable of surviving everyday accidents quite easily. 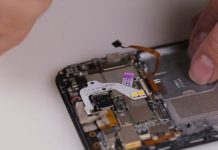 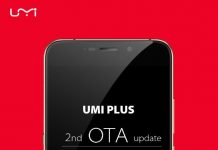 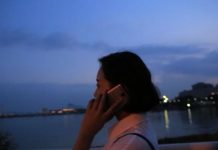