MobiPicker
News UMI Fair offers Fingerprint Scanner and 4G LTE Just for $99
Share on Facebook
Tweet on Twitter
Deal Alert: 49% Off on ExpressVPN
Touted as #1 VPN in the world, ExpressVPN is now offering 49% off & an additional 3-months of service on its annual plans.

In the competitive smartphone marketplace, it is necessary for mobile makers to bring something unique and interesting stuff for their products so that they can be noticed. Chinese smartphone seller UMI has come up with several interesting devices, with each of them targeted to focus on a special type of consumers. The latest offering from the company is touted as the world’s cheapest smartphone with a fingerprint scanner. According to the company, the UMI Fair has “military grade hardware recognition with an intelligent self-learning algorithm that translates into the accuracy of 99% and better durability”. After all this, the phone is not going to make any holes in your pocket, it is just $99 phone. 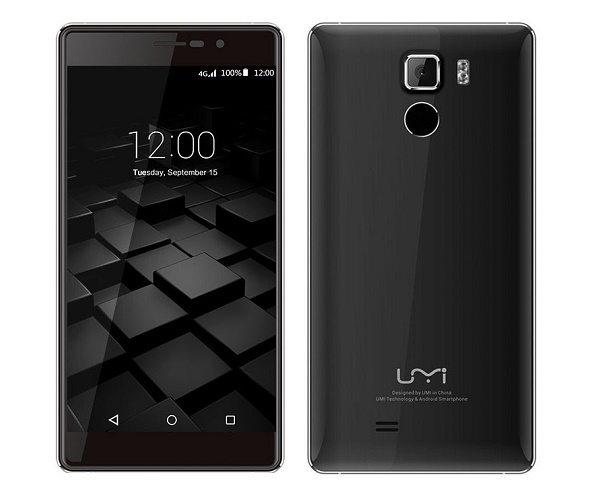 Equipped with a 5-inch HD (1280 x 720p) display, the UMI Fair offers stainless steel interior to ensure greater durability. Under the hood, the phone has a 1GHz quad-core MediaTek MT6735 processor, paired with 1GB of RAM. Other features include 4G LTE support, 8GB built-in storage, and a 2000 mAh battery.

In the camera department, there is a 13-megapixel primary camera, along with a 2-megapixel selfie snapper. The UMI Fair measures 143.5x72x8.4mm and weighs 120g. Android 5.1 Lollipop comes pre-installed.

If you have low-budget and want to try out these high-end features like the fingerprint scanner and 4G LTE, then needless to say that UMI Fair is the right choice to go with. Any takers?