It was only a couple of days back when we told you that the Ulefone Be Touch 3 was on pre-order for just $200. In case you were ‘lucky’ enough to miss that deal, the discount has just got so much better. The phone, which initially cost $200, is now available to pre-order for just $172.99!

Ulefone has started gaining popularity in the global market due to its affordable yet high-end Be Touch smartphones. The Ulefone Be Touch 3 is the company flagship and carries great specs. The phablet sports a 2.5D 5.5-inch Full HD screen with Corning’s Gorilla Glass 3 protection over it. The phone is powered by an octa-core MT6753 64-bit processor clocked at 1.3GHz, while graphics are processed by a Mali-T720 GPU. There’s 3GB of RAM on the phone, and you get 16GB of internal expandable storage. 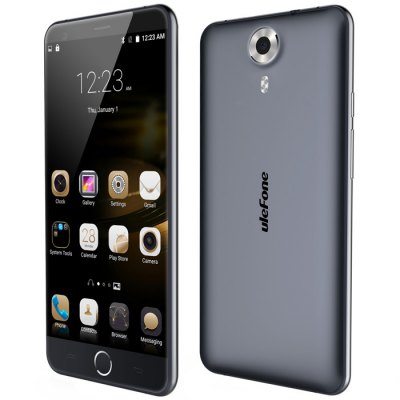 The Ulefone Be Touch 3 runs Android 5.1 out of the box and gets HiFi audio system. It flaunts a 13MP camera with AF and LED flash at the rear, while a 5MP camera at the front serves nice selfies. The dual SIM dual standby phone supports 4G LTE and gets a fingerprint sensor too.

So if you have set your eyes on the Be Touch 3 and were waiting since long for a discount, then don’t miss this deal. You can get the phone for Everbuying for just $172.99 by using the coupon code TOUCH3. Any takers? 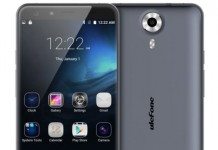