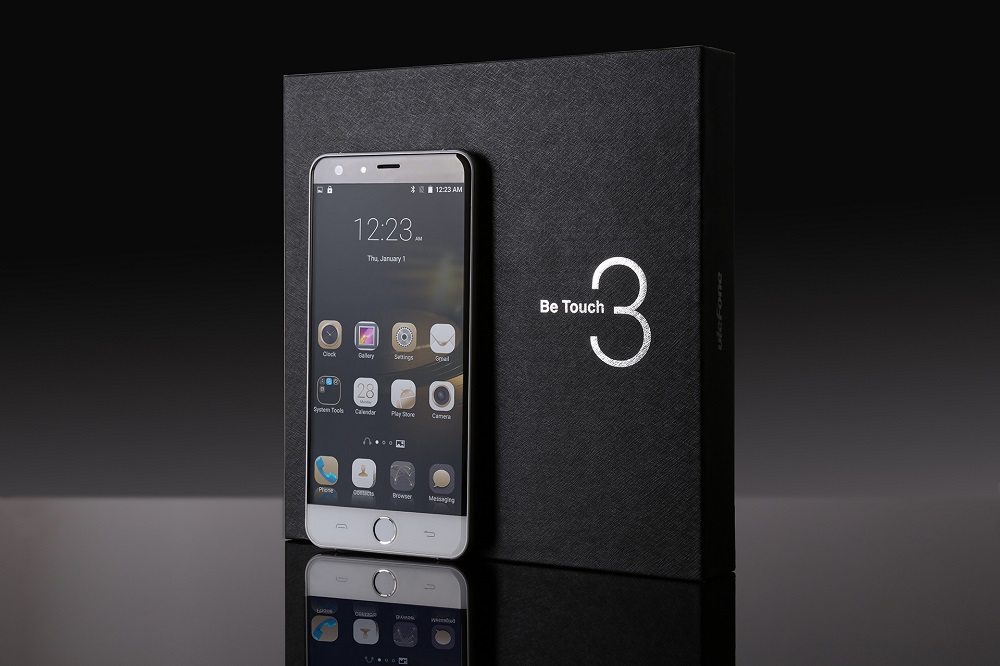 So what’s new? Well, there’s a smaller 2550mAh battery in the Ulefone Be Touch 3. But Ulefone says that this new smartphone will be smoother and will perform better than its predecessor. The company claims that Android 5.1 and MTK6753 SoC gel very well for better user experience, which is what happened with the Ulefone Paris, which received appreciation for its performance.

So if you think the Ulefone Be Touch 3 can be your next smartphone, the company says that some huge discounts are coming soon. So stay tuned. 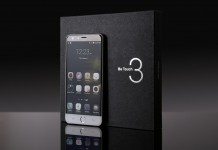