MobiPicker
Deals Ulefone be touch 2 available for US$198.99 with freebies
Share on Facebook
Tweet on Twitter
Deal Alert: 49% Off on ExpressVPN
Touted as #1 VPN in the world, ExpressVPN is now offering 49% off & an additional 3-months of service on its annual plans.

Each day there are some offers on Everbuying which compels us to browse through them and drool for. Today, Everbuying, the online retailer has come up with offers and discount coupons on the Ulefone be touch 2. Ulefone is a Chinese smartphone maker who is giving a tough competition to the makers like Apple in China and everywhere, being a feature rich device yet affordable. 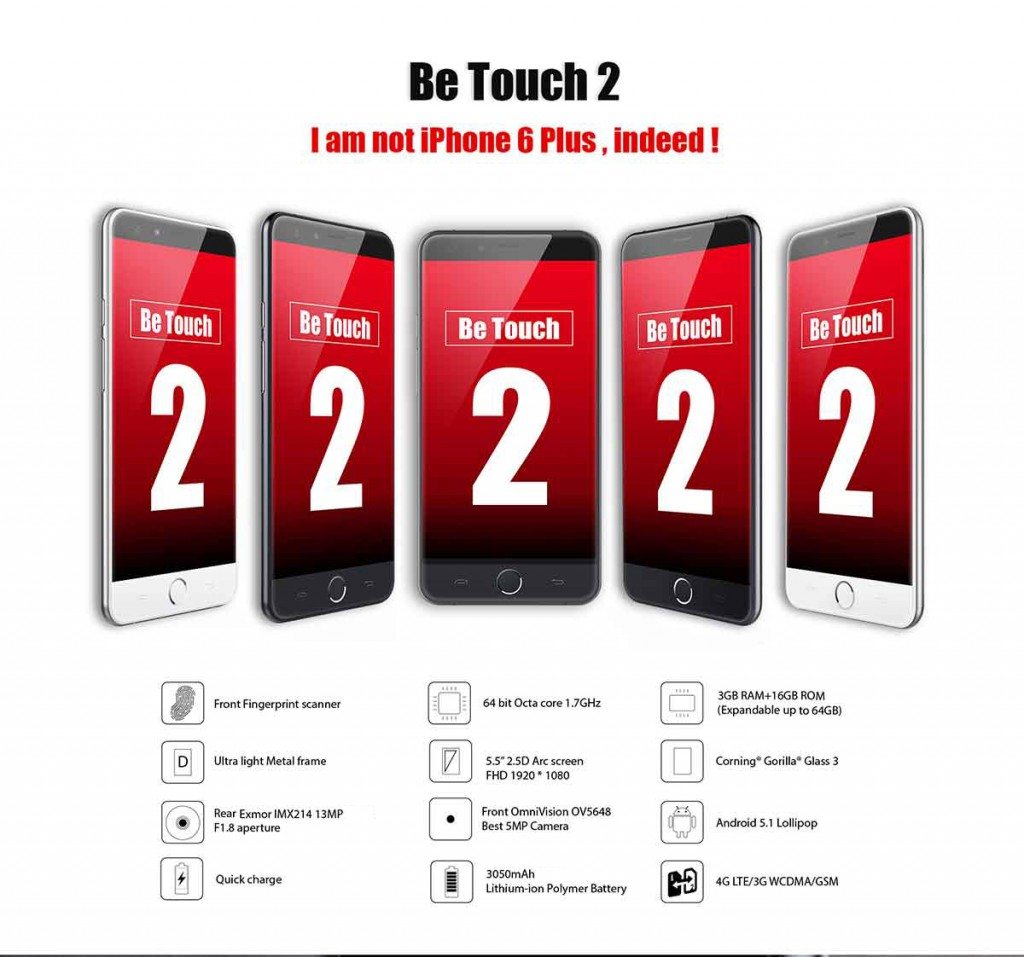 Now the device is made more affordable with an offer from the website. Ulefone be touch 2 which is priced at US$ 443.19 is now available with everbuying for just US$ 229.99. On top of it if you use a coupon BT2EB you will get your device at just US$ 198.99 with SP 32GB microSD card, Ultra thin TPU case, tampered glass screen protector, and 2 years warranty as freebies. Don’t you think, this is an offer you should check and lay your hands-on.

However, there is one more offer wherein by applying the coupon code “EBUlefone” you will get the device at US$172.99 but you will not get any freebies along with it. Now it’s up to you to decide and finalize one of the offers for the Ulefone Be Touch 2.

Ulefone Be Touch 2 has 5.5 inch IPS OGS 2.5D arc screen with 1920x1080p resolution. It is powered by MediaTek MTK6752 Octa-core 1.7GHZ processor and Malit-T760 GPU. Running on Android 5.1 Lollipop, it has 3GB of RAM with 16GB onboard storage. It has dual sim-dual standby capability and works on 2G/3G/4G bands across the globe. Ulefone be touch 2 has a 13MP rear camera with flashlight and auto focus and a 5MP front snapper for the selfies.

It is available unlocked for worldwide use through Everbuying.