Google is all set to ban torrent sites very soon. A recent discussion chaired by UK’s Intellectual Property Office with Google and other search engines ended with the parties agreeing to put a new code into effect from June 1, 2017. The new code will effectively ban torrent site links from appearing in search results. Google has been requested time and again by entertainment companies to remove links to pirated content. Although Google has complied to several requests, acting on a billion take-down requests every year is neither feasible nor practical for the search engine giant. The new agreement, which in all probability will be signed, will effectively block all torrent site links from appearing in search results. But in the event that this does not happen, the United Kingdom will enforce it. 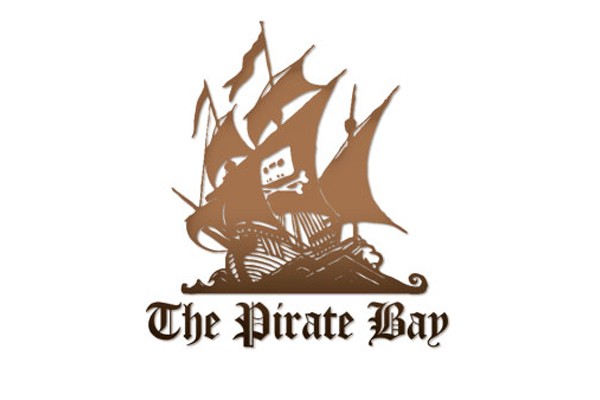 If the parties that were part of the discussion fail to reach a consensus about the new code, the UK government is preparing to amend the Digital Economy Bill. “Code of practice on search engines and copyright infringement” will be brought into force to ensure companies like Google will comply. “The Secretary of State may impose by order a code of practice (‘the code’) for search engine providers with the purpose of minimizing the availability and promotion of copyright infringing services, including those which facilitate copyright infringement by their users” the amendment reads.

Google, in all probability, will want to avoid getting into a situation where it will be bound by laws and bill amendments. It looks like signing the voluntary agreement deal would be preferable for all the stakeholders. Not reaching a voluntary agreement will only make things much more complicated for Google and other search companies. It remains to be seen how a legislation brought into effect to force search engines to take action against pirated content will materialize. So far, rules and laws have failed to combat online piracy.

Will the UK government succeed in forcing Google and other search engines to comply?