MobiPicker
Android Applications UC Browser 10.9.8 APK Download Released for Android Devices
Share on Facebook
Tweet on Twitter
Deal Alert: 49% Off on ExpressVPN
Touted as #1 VPN in the world, ExpressVPN is now offering 49% off & an additional 3-months of service on its annual plans.

UC Browser is one of the most popular apps for internet browsing and downloading on Android. Used by millions of people around the world, the app has been in the Google Play Store since years and is on top of the charts always. It comes with great features like Night Mode, themes, incognito browsing, etc. to provide you a fulfilling browsing experience. 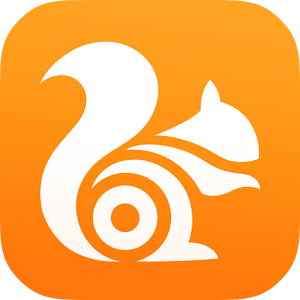 A new UC Browser APK download file has been released today and it comes with version number 10.9.8 (build number 232). This new UC Browser update for Android is compatible with Android 2.3+ devices and weighs 15.88 MB. This is not a beta build and is a stable release, so you can use it without any major glitches.

The new UC Browser 10.9.8 APK update comes with some new features and changes too. First of all, there’s a Watch Later feature that lets you build your content list with just one tap. Then there’s an exclusive feature for users in India that lets you download Bollywood and international music for free right from the homepage. Lastly, there’s another India-only feature that brings all the latest Facebook updates right on the Lock screen as notifications. 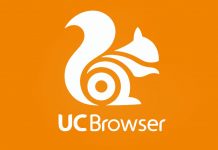 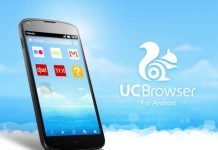 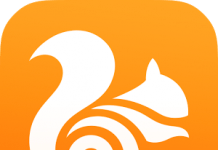