Ever since ZDnet first broke the story, the tech sphere had been abuzz with all sorts of rumors and speculations about the newly formed partnership between Canonical and Microsoft. Anticipation was high all around about Microsoft’s plan to natively integrate the Ubuntu Shell into Windows 10.

Guess what, the rumors were true! 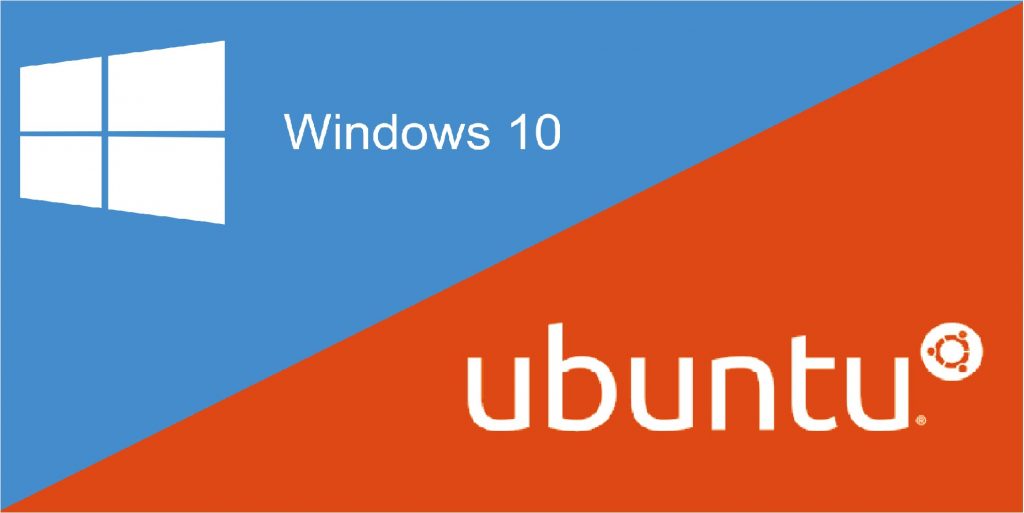 “I embarked on a super secret (and totally mind boggling!) project between Microsoft and Canonical, as unveiled today in a demo during Kevin Gallo‘s opening keynote of the Build conference,” said Dustin Kirkland, Ubuntu Product, and Strategy at Canonical.

So, how does Ubuntu on Windows 10 work?

As we have stated previously also, end users should not raise their expectations too high as this new move is, by and large, targeted at the developers community who wants a greater level of productivity while handling cross-platform projects for both Linux and Windows (without requiring to switch from one OS to another repeatedly).

In essence, if you are developing a cross-platform app using Windows 10, the “Ubuntu on Windows 10” addition will allow you direct access to the Linux bash shell right from the Windows Start menu.

All you’ll have to do is type “bash” (leave out the quotes) and then press Enter. A cmd.exe console appears on screen, running the /bin/bas binary from Ubuntu.

As of now, this new and promising move will bring developers access to all of Ubuntu’s user-space. Apart from that, numerous binary packages have also been made available in the Ubuntu repos, including commands such as apt, ssh, grep, vim, rsync, find, sed, ruby, emacs, awk, php, mysql, tar, sort, wget, md5sum, perl, python, gpg, gcc, diff, curl, apache, as well as patch.