Canonical has started rolling out the Ubuntu Touch OTA-10 update to all the supported devices and most of the users have already got the update on their phones. Marius Nestor of Softpedia has reported that many users have started complaining regarding some issues which have started surfacing in the new update.

Łukasz Zemczak of Canonical today said that many of the users of the BQ Aquaris have complained that Unity8 interface has become very slow after updating to OTA-10.

Zemczak said, “So far the only worrying issue reported by users is the shell slowness on BQ devices. Our developers are working on fixes for those.”

A security issue has also been pointed out in the OTA-10 images and the Ubuntu Touch team is currently working day and night to release a security patch this weekend and re-release the OTA-10 update to all users which won’t have these issues. So if you see any update notifications anytime soon, please update as soon as possible. 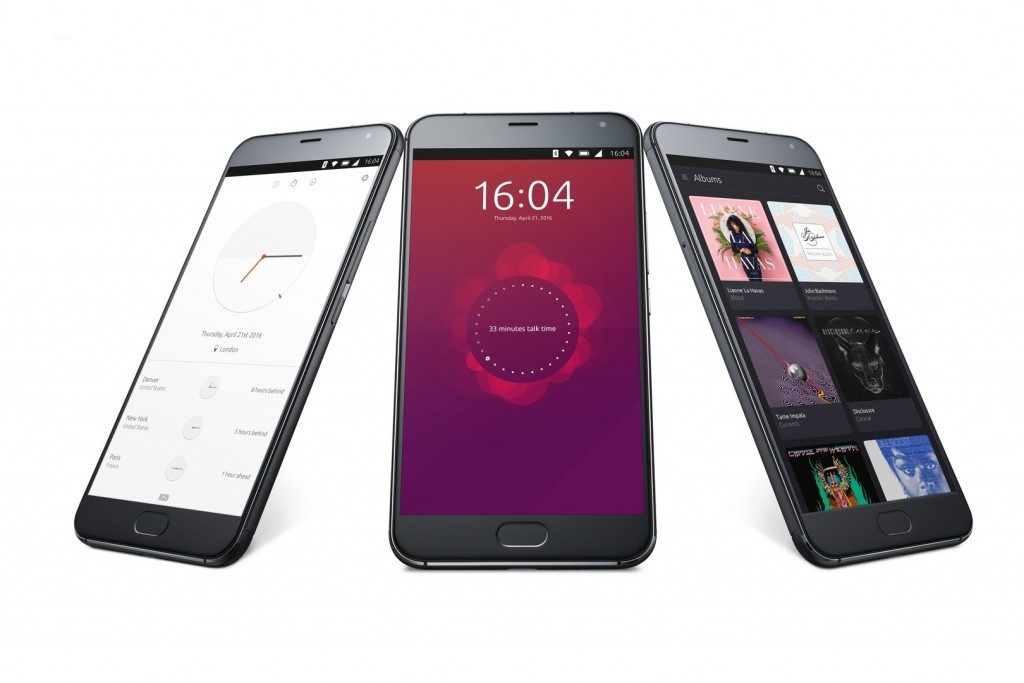 Canonical’s team is working very hard to fix the problem of the ‘shell slowness’ on BQ devices and other minor issues reported by various users and they should be able to fix them soon enough. A point release OTA in the coming days is very much possible depending on the number of issues reported.

The OTA-10 update for Canonical’s Ubuntu mobile OS has been made available to a lot many devices including the official Nexus 4 and Nexus 7 devices. The unofficial OnePlus One port has also received this update.

This OTA-10 update is a major one and has brought a lot many new features and improvements. A security patch might be on its way and we would advise you to keep checking the notifications and update ASAP. 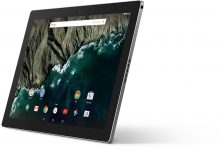 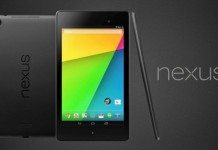