UBPorts Team has been able to port the Ubuntu mobile OS on OnePlus X Android smartphone and the first teaser image was shared by Marius Gripsgård on his Google+ page on 18th March 2016. The project is headed under the “onyx” codename. 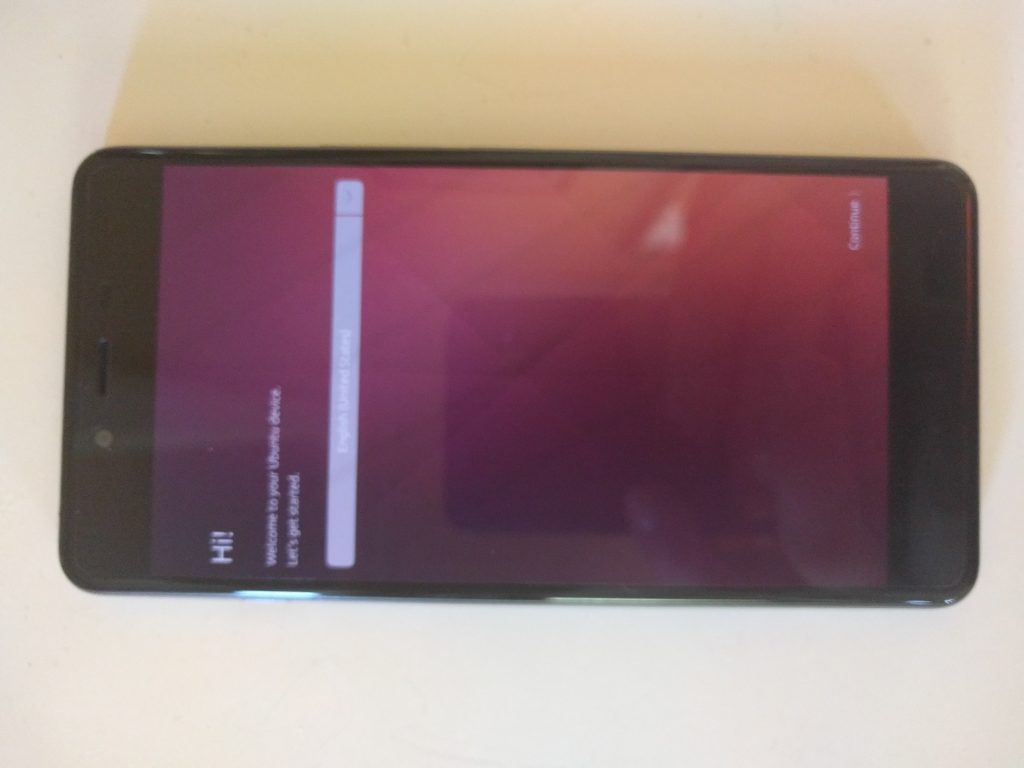 In case you aren’t familiar, Oneplus X is an android smartphone from OnePlus launched in October 2015. The smartphone comes with a 5-inch Full HD AMOLED panel powered by Qualcomm Snapdragon 801 chipset and 3 Gigs of RAM. Internal storage of the device stands at 16 GB with expandable capabilities of up to 128 Gigs via micro-SD card. Camera department comprises of 13 MP rear and 5 MP front shooters.

Marius Nestor of Softpedia was able to get in touch with Marius Gripsgård about the development, and he shared the following information.

“It only boots at the moment, no Wi-Fi, Bluetooth, GSM, etc. This was the first port created using portcraft, our new tool that will make porting easier,” said Marius Gripsgård for Softpedia. “Also, I would recommend not installing this if you don’t know what you’re doing, it is in a really early state.”

In case, you want to give Ubuntu Touch OS a shot on your OnePlus X device, follow the instructions provided by the developers on the project’s page, where you’ll also be able to donate money for the development.

NOTE: Since the development is in very early stages, we wouldn’t recommend people with less background knowledge to go ahead.