With the introduction of Ubuntu 16.04, a relatively new packaging format called ‘Snap’ made its debut which made the application installation lot easier. Now, after its initial release the Snap packages can now run on any Linux Distro, which is brilliant.

Companies such as Samsung, Dell, Mozilla are behind this decision and says that it will be a revolution if every vendor implements the Snap package. At present, the Snap package is running on Arch, Debian, Fedora, Kubuntu, Ubuntu GNOME, etc. And, they are currently being ported to CentOS, Elementary, Gentoo, Mint, OpenSUSE, OpenWrt and RHEL. 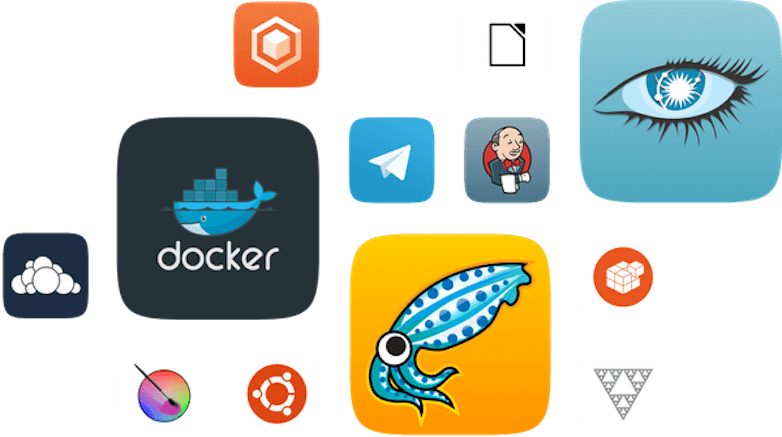 Mark Shuttleworth, the head of Canonical LTD said that ” Snaps bring apps to every Linux desktop, server, device or cloud machine, giving users freedom to choose any Linux distribution while retaining access to the best apps.”

He also admitted that “I’m delighted to be part of [easing] that fragmentation …even though it gives ISV’s and hardware companies a reason to not use Ubuntu!”.

Now, after this universal distribution of Snap packages to Linux Distro, it will be interesting to see how Android takes on this because it runs on the same Linux Kernel.

When asked about the Snaps for Windows operating system, Shuttleworth replied as follows: “It’s absolutely plausible”, “Snaps are using modern features in the Linux kernel to do security confinement, set up file system access, etc, and all of that involves using modern mechanisms in the kernel. And Canonical lead a lot of [this work]. It’ll take a while for Microsoft to get on with it.