The libraries used in Linux are updated all the time. So it is not surprising to discover issues with them. Recently, two issues were found with the JasPer library. The issues were quickly rectified by the development team in Ubuntu 15.04, Ubuntu 14.04 LTS and Ubuntu 12.04 LTS. JasPer library deals with all the JPEG-2000 files in Linux. A security notice was released which stated that one of the issues caused mishandling of memory during the processing of JPEG 2000 files. 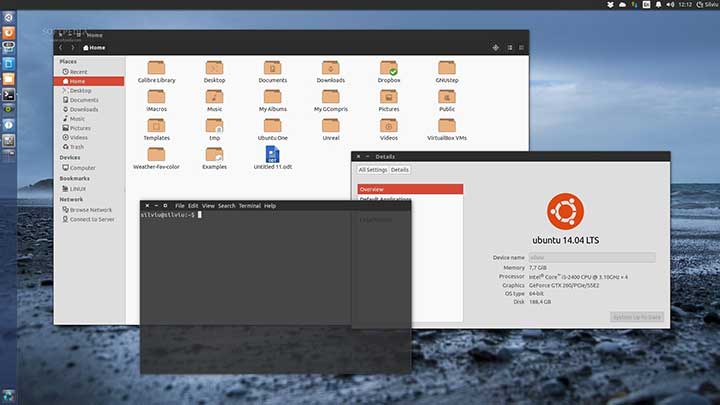 This issues would allow remote attackers to deny services on the system. How is that possible? Remote attackers can craft special JPEG 2000 images which when opened by the user causing in excessive consumption of memory. This would result in the denial of a particular service, which the attacker has targeted. By the way, this is just one of the issues that were found. For more information regarding the two issues, check out the official security notice.

The JasPer vulnerabilities can be easily taken care of by updating the system to the latest JasPer library. The package, called libjasper1, should be available via the Update Manager application. The update doesn’t require a reboot and the changes will be made automatically. If you are a fan of using the terminal, then enter the following commands to get the update done. Make sure you are at the root level when performing the following operations.

It is a fairly small package and should finish pretty quickly. Take care of this vulnerability as soon as possible to stay on the safer side.