The Ubuntu GNOME 16.10 operating system has been in development for quite some time. And now, the links to Beta 1 ISO files for the same has gone live.

Ubuntu GNOME 16.10 Beta 1 has been released as part of the Ubuntu 16.10 Yakkety Yak launch. The Ubuntu flavors taking part in the Beta 1 milestone include Ubuntu GNOME, Ubuntu MATE, Kubuntu, Lubuntu, Ubuntu Studio, and Ubuntu Kylin. Xubuntu has decided to skip the Beta 1 release. 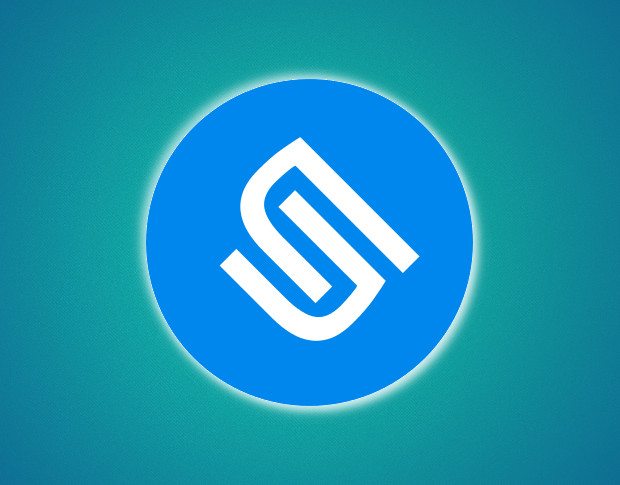 The development team has migrated the GNOME desktop environment and related applications to the GNOME 3.20 Stack in this flavor of Ubuntu. Even, certain GNOME apps have been updated to the GNOME 3.22 Beta Stack. This promises a lot for the upcoming distribution.

Ubuntu GNOME 16.10 Beta 1 comes with loads of changes and improvements. It comes with newer versions of Calculator, File Roller, Cheese, and other software. The release also comes with the GNOME 3.22 Beta 1. It uses the GTK3 version of LibreOffice 5.2. GNOME’s Initial Setup utility is also included and enabled to make the configuring process simpler. This release also includes an experimental Wayland session.

Being a beta release, Ubuntu GNOME 16.10 Beta 1 might contain some bugs and issues. In case, you plan on giving it a shot, do share your feedback with the development team. You can download the GNOME 16.10 Beta 1 via the source link given below.