It has already been nine months since Ubuntu 16.10 was released, marking the end of support cycle. Ubuntu’s parent company Canonical has announced that it won’t be providing any support for the users of Yakkety Yak after the nine-month period expires in July. 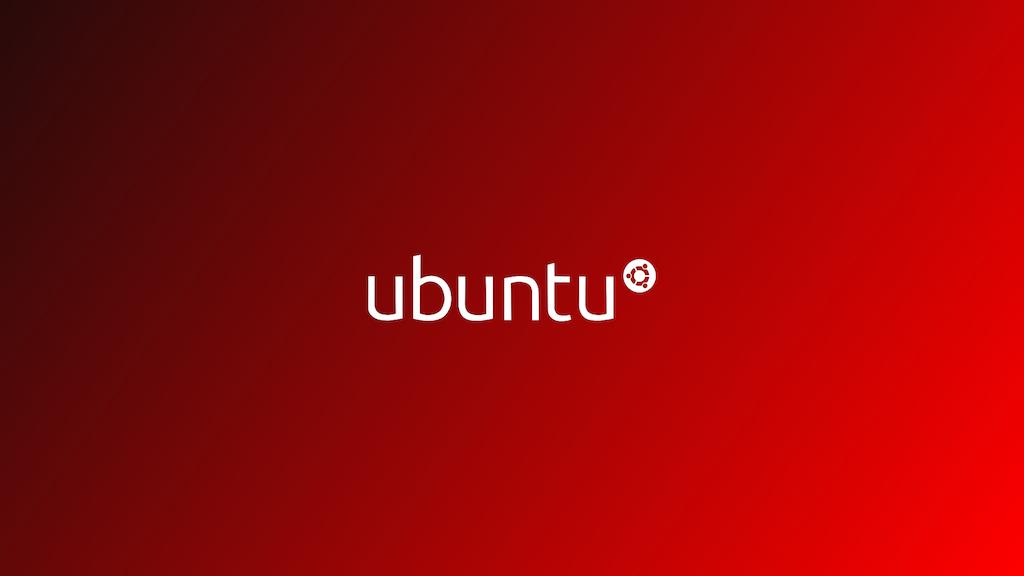 With the latest Ubuntu version already in the market, the OS is already due for an update. After the company has the announced to stop supporting the last year’s version, it becomes even more important for you to get it updated at the earliest.

Released in 2016, Yakkety Yak 16.10 update was one of the most significant ones for Ubuntu as it brought a number of features and improvements. Linux Kernel 4.8 came out of the box with the version, the file browser was improved with a lot of bug fixes, GNOME Core Applications were updated, and many more such updates.

It is generally known that the non-LTS releases of the Ubuntu open source operating system come with a support period of nine months. These nine months for Yakkety Yak passed a bit too quickly before we could even realise. The company has announced that the OS will get the security fixes and other updates only until July 20, 2017.

Ubuntu had released another update in April this year and it was also a non-LTS update with limited support period. The Ubuntu 17.04 Zesty Zapus will get the support and security updates from the company until January 2018.

And in case you are now interested in an LTS version of the OS then you can consider the Ubuntu 16.04 Xenial Xerus that was released in April last year. Moreover, this version of Ubuntu comes with a full five-year support that will continue until April 2021 for the Xenial Xerus.

The thing is that you must update to the latest version of the Ubuntu OS, be it the LTS or the non-LTS one. July 20th isn’t much far away and you must consider getting the upgrade done as soon as possible. 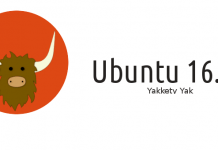