A few of the opt-in flavours had already been part of the Alpha, Alpha 2 and Beta 1 versions. Edubuntu, however, wouldn’t be a part of the Xenial Xerus. 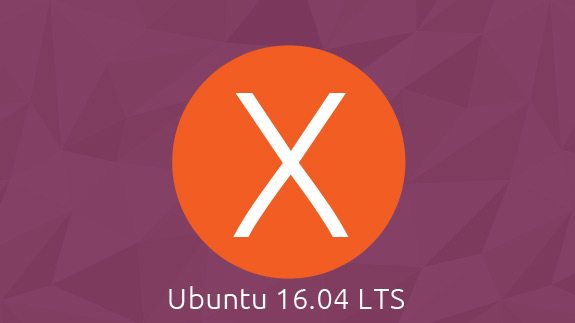 Adam Conrad, a software engineer at Canonical said on this occasion, “The beta images are known to be reasonably free of showstopper CD build or installer bugs, while representing a very recent snapshot of 16.04 that should be representative of the features intended to ship with the final release expected on April 21st, 2016.”

As reported by Marius of Softpedia, Ubuntu 16.04 LTS (Xenial Xerus) Final Beta is based on the latest and more stable Linux kernel 4.4.6 and it does allow the users to relocate the Unity Launcher to the bottom of the screen through a code. It also includes the GNOME Software as the default package manager, GNOME Calendar and the LibreOffice 5.1.1.

The development cycle of the Xenial Xerus OS has finally come to its finishing stage with the release of the Final Beta build, and the final build is scheduled for an April 21 release this year. There might also be a Release Candidate (RC) somewhere around April 14th.

However, we would advise the current users of the Ubuntu 14.04 LTS (Trusty Tahr) OS from upgrading to the Ubuntu 16.04 LTS right now because all the Beta 2 flavors are currently affected by an issue which are preventing the users from upgrading.

“In some cases, attempts to install to a hard drive that already contains a swap partition may fail in the partitioning phase. If you encounter this, the simplest workaround is to boot to the live session, start a terminal (Ctrl-Alt-T) and type ‘sudo swapoff -a’. You can then start the installation from the icon on the desktop and it should proceed successfully,” the Ubuntu developers have explained.

We’ll keep you posted with the latest news and updates. Till then, stay tuned.